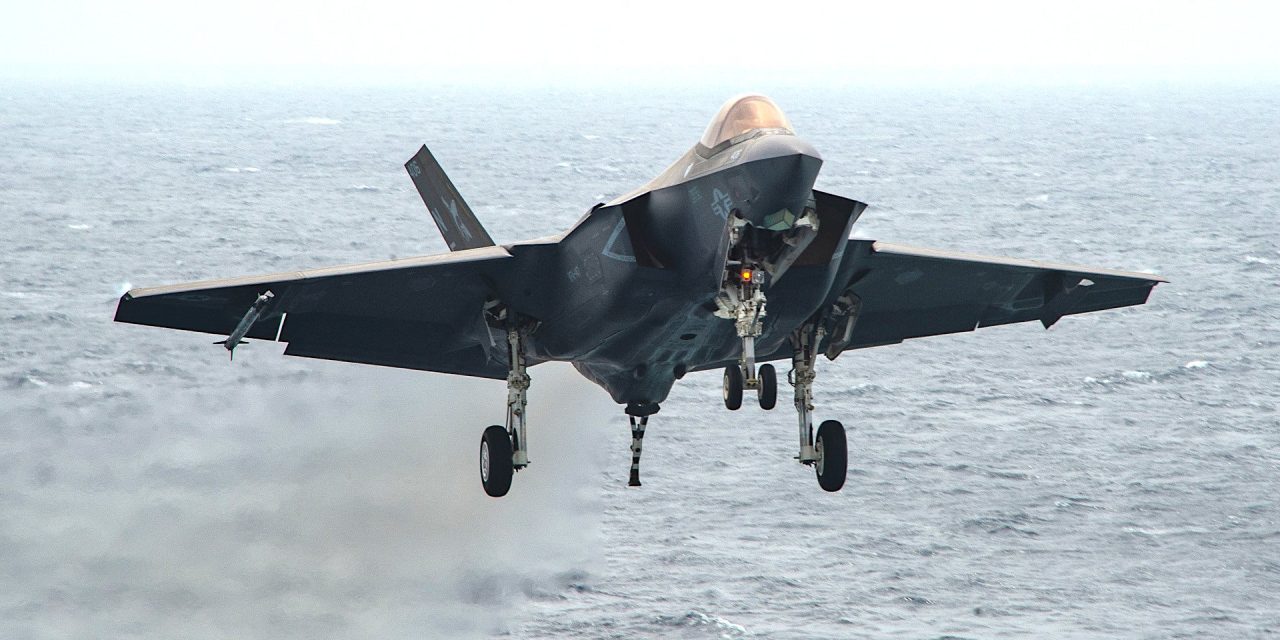 The fate of the F-35C, which was involved in a “landing mishap” while operating from the aircraft carrier USS Carl Vinson, is unclear.

An F-35C Joint Strike Fighter was involved in a mishap today while landing aboard the aircraft carrier USS Carl Vinson, which is currently operating in the South China Sea. The pilot ejected from the aircraft and is in a stable condition, while seven other sailors aboard the ship were injured as a result of the accident. The fate of the aircraft is uncertain.

USNI News was the first to report on this incident, citing a U.S. Navy release. That release also said that of the seven injured sailors, four received treatment aboard the Carl Vinson, while three were evacuated to a medical facility in Manila in the Philippines. Three of the injured individuals onboard the carrier have already been released, while the status of the fourth is unclear. All three personnel in the Philippines are presently in stable condition.

The full release, which has since been posted online by the Navy’s Pacific Fleet, at the time of writing is as follows:

An F-35C Lightning II, assigned to Carrier Air Wing (CVW) 2, had a landing mishap on deck while USS Carl Vinson (CVN 70) was conducting routine flight operations in the South China Sea, Jan. 24, 2022. The pilot safely ejected from the aircraft and was recovered via U.S. military helicopter. The pilot is in stable condition. There were seven total Sailors injured; three Sailors required MEDEVAC to a medical treatment facility in Manila, Philippines, and four were treated by on-board medical personnel. All three MEDEVACs are assessed as stable. Of the four Sailors treated by on-board medical, three have been released. Additional details and the cause of the inflight mishap is under investigation.

8:33 a.m. – Updated to reflect that all three MEDEVACed Sailors are in stable condition. 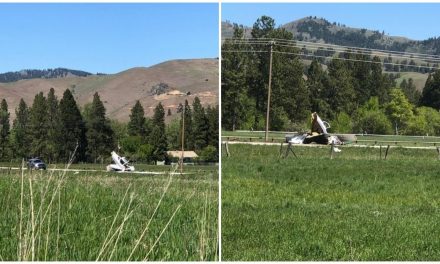 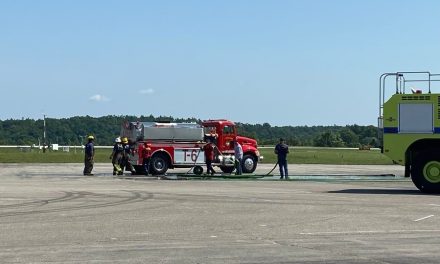 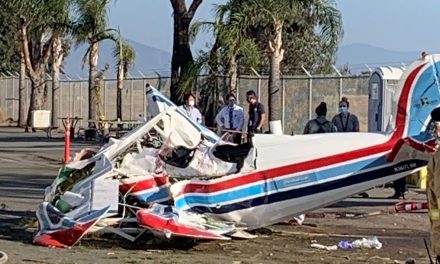