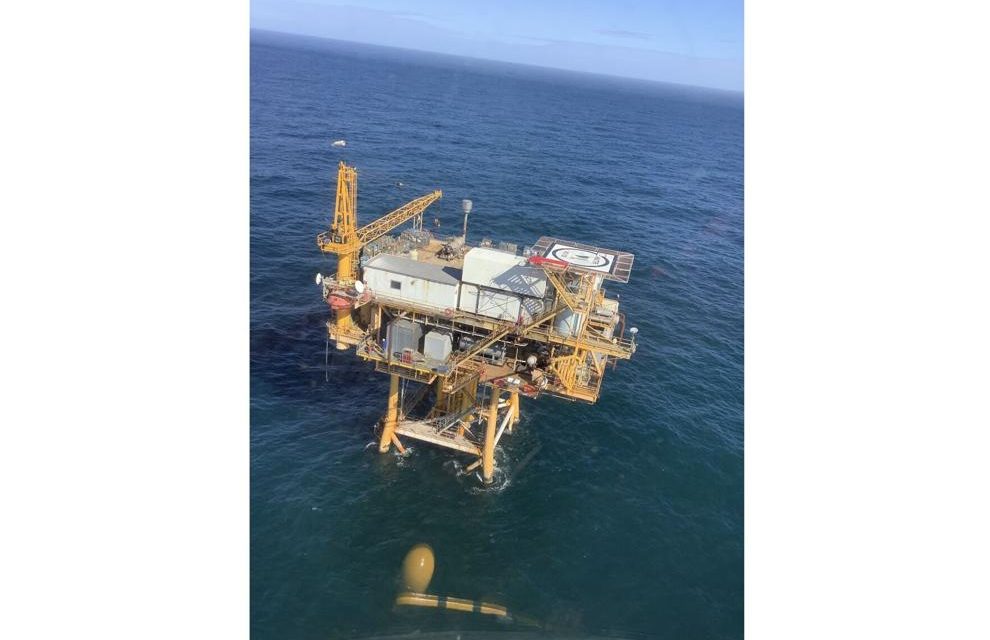 The Federal Aviation Administration has released a preliminary report on the Dec. 29 helicopter crash that killed four people in the Gulf of Mexico.

The pilot and three offshore workers were killed in the crash, which took place on an oil rig about 10 miles offshore from Southwest Pass, a shipping channel at the mouth of the Mississippi River southeast of New Orleans.

According to the report, the Bell 407 helicopter arrived at West Delta 106 platform at 8:19 a.m. with four passengers on board.

“The four passengers were dropped off and three passengers boarded the aircraft,” the report said.

“The rotorcraft departed WD106 enroute to Galliano, La. and crashed back onto the helideck during takeoff, subsequently breaking apart, and fell into the Gulf of Mexico.”

Petty Officer Jose Hernandez, a spokesperson for the Coast Guard’s 8th District, said the oil platform is operated by Houston-based Walter Oil and Gas. Weather didn’t appear to be a factor in the crash, Hernandez said.

The helicopter was owned by Rotorcraft Leasing Company of Broussard. The crash came just two weeks after another Rotorcraft helicopter crashed near Terrebonne Bay, leaving three people stranded until they were eventually rescued by the Coast Guard.

All four bodies were recovered Tuesday, according to a joint statement released by Rotorcraft, which owned the helicopter, Walter Oil & Gas, which owns the platform, and Island Operating Co., for which the three passengers worked.

One of the passengers — David Scarborough — was identified by his family in Mississippi. The Clarke County Tribune reported on Dec. 29 that Tim Graham, of Quitman, Mississippi, was also one of the people on board.

The identities of the other two victims have not been made public.

The crash was the third serious one in the past year for Rotorcraft Leasing Co., according to federal records and the Coast Guard.

Rotocraft did not respond to several requests for comment.