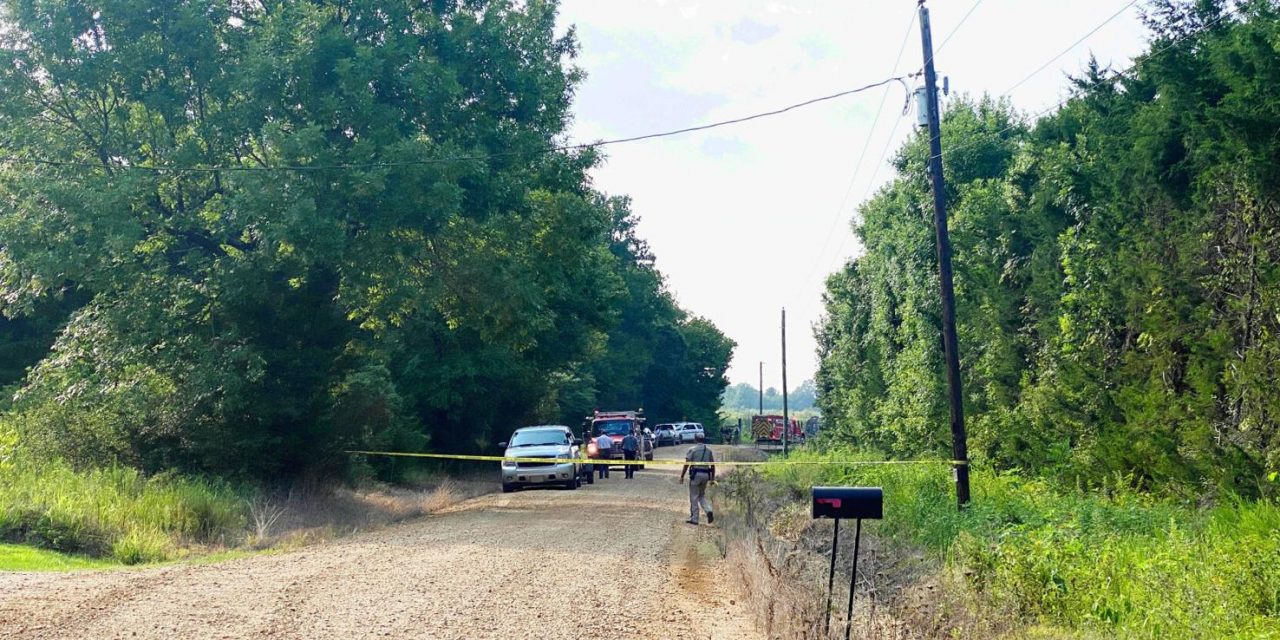 On Wednesday, August 4, West Point lost two of their own in a plane crash in northeastern Oktibbeha county. Gary Dedeaux, a former West Point Selectman and businessman, and his grandson Luke Reed, who was an eighth-grader at Oak Hill Academy, were the two victims of this plane crash.

There will be pastors present at the Oak Hill Academy gym on Thursday, August 5 starting at 9 a.m. for students, teachers, and staff who are suffering through the tragic loss of one of their own.

At SDN, our thoughts and prayers are with the friends and families of Gary Dedeaux and Luke Reed. 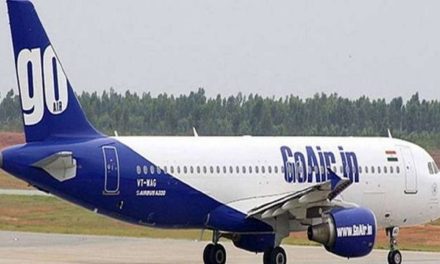