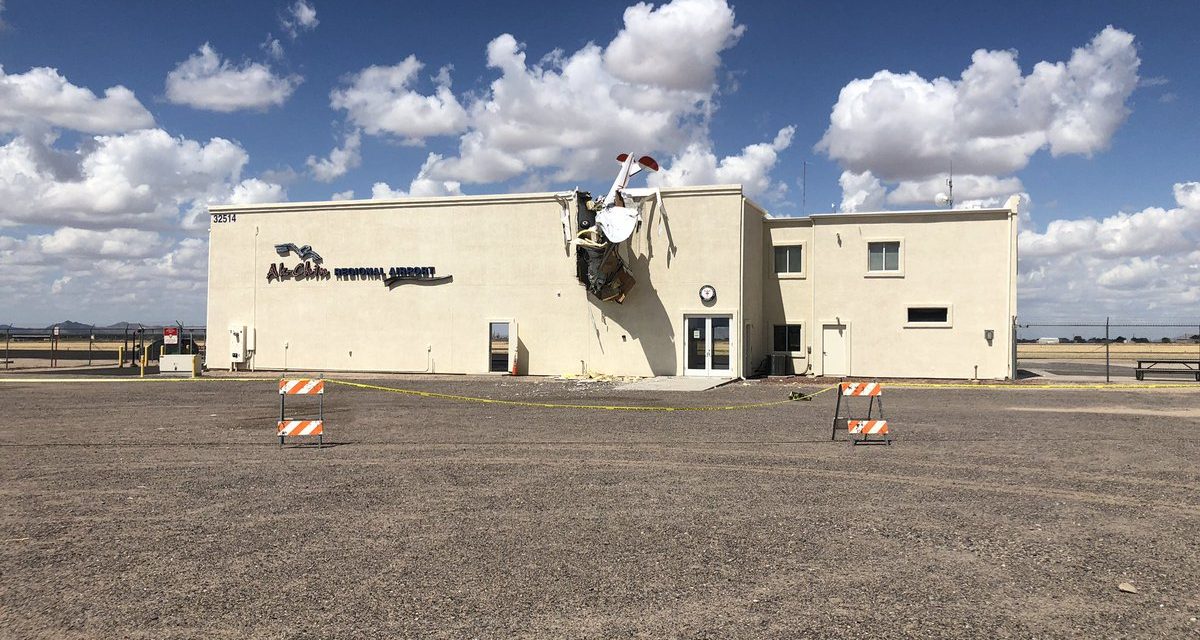 MARICOPA, Ariz. – The Ak-Chin Fire Department says a plane crashed into a building at the Ak-Chin Regional Airport.

A fire official said the crash happened between 8:30 a.m. and a little after 9:00 a.m. Tuesday. Two people on board, an instructor and a student, were taken to the hospital. Their names were not released. 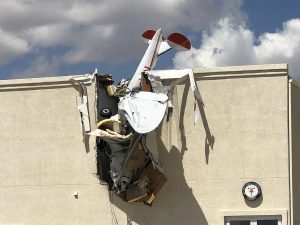 Tim Costello, the airport’s manager, was the only one in the building when the plane came crashing down. He was not injured.

““There was a loud bang,” said Costello.

The cause of the crash is being investigated by the FAA and the National Transportation Safety Board.

Desert Aero Club did confirm the plane belongs to them.

The airport is owned and operated by the Ak-Chin Indian Community. It serves the Pinal County communities of Casa Grande and Maricopa and is 44 miles (71 kilometers) southeast of Phoenix. 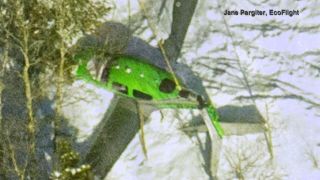 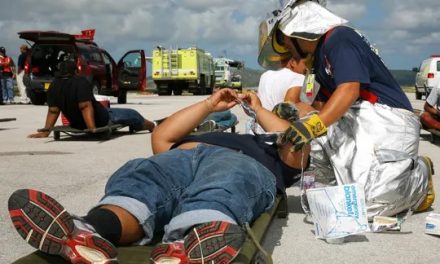 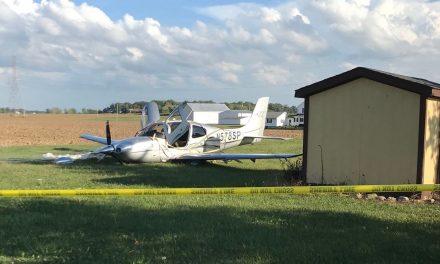