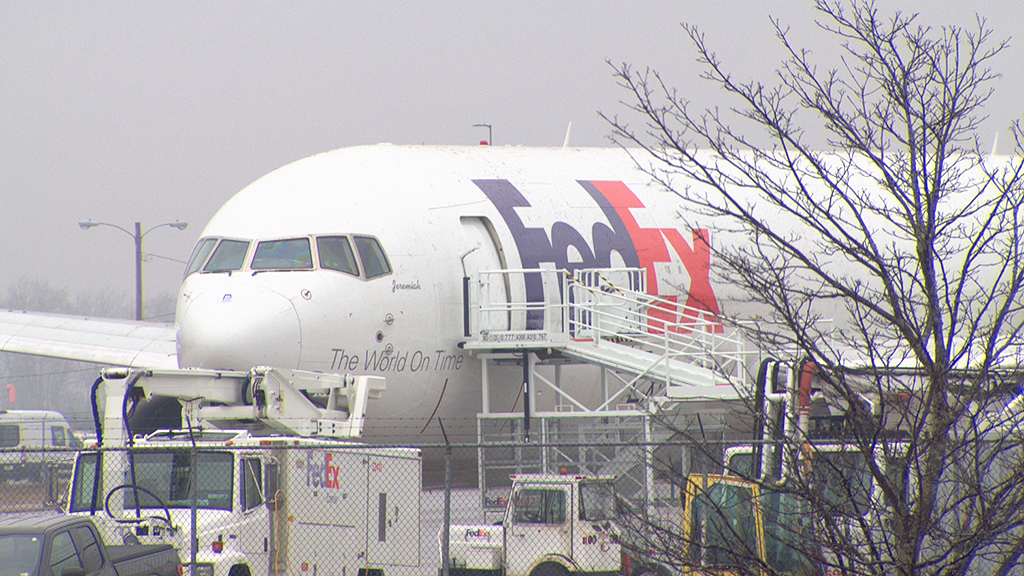 No one on the plane was hurt, but the Boeing 767 aircraft suffered minor damage to the left wing and needed to be towed for inspection. The plane also hit the airport’s anemometer, which measures wind speed.

The incident happened at about 9:30 a.m. Flight 872 was headed to Memphis, Tennessee.

“The Airport has temporarily closed all runways and taxiways,” the airport tweeted. “The Airport is actively working to de-ice and sand all surfaces as necessary.”

Normal operations were expected to resume by 11:30 a.m. Travelers were encouraged to check with their airlines about possible delays related to the incident.

Icy roads were also causing issues in New Hampshire. Drivers in the state were asked to postpone travel until temperatures rose above freezing.

Part of I-93 north around Salem had to be closed due to a crash, and a large truck overturned on Route 101.

State police said they responded to more than 20 crashes in just one hour on the roads Wednesday morning. 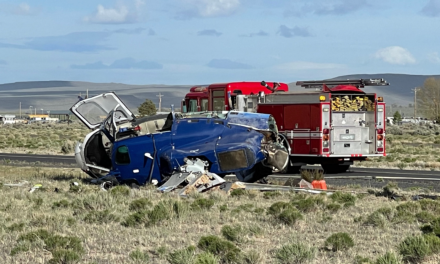 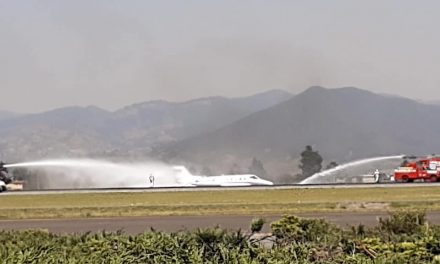 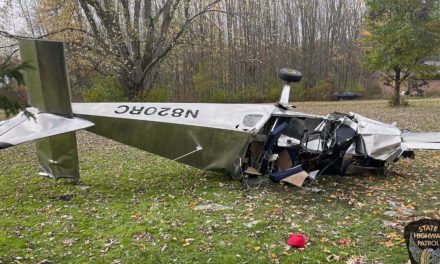