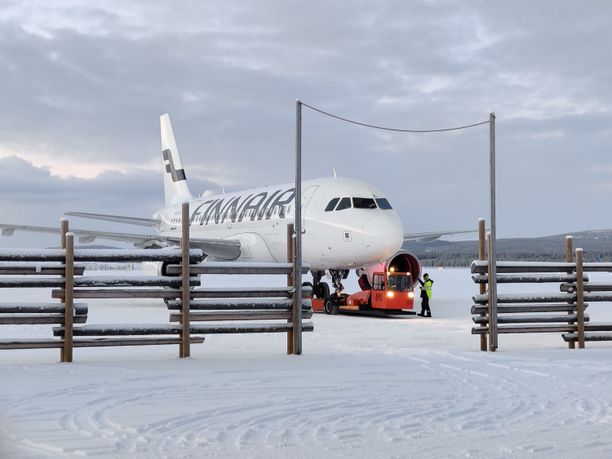 The plane drifted into the bench after landing.

Finnair’s Saturday morning flight from Helsinki to Ivalo ended at the bench at its destination.

Päivyt Tallqvist , Finnair’s Director of Communications , says that after landing, the Airbus A319 crashed into the bench at a slow speed. One of the landing gear hit the bench.

After drifting, the plane was towed to the station. During the inspection of the machine, a fault was found in the engine of the machine, which is currently being repaired.

The fault is suspected to be the result of the pilots trying to stop the plane before it drifted into a 15-centimeter-thick snowshoe. However, the fault is not due to a hit or collision.

There were 73 passengers on board. According to Tallqvist, they have already gotten out of the plane. 105 passengers are waiting for the return flight in Ivalo. 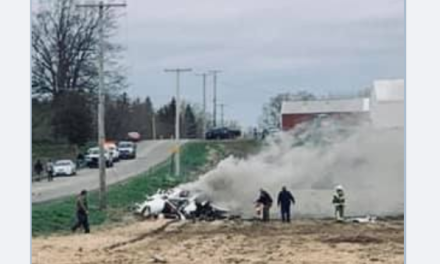 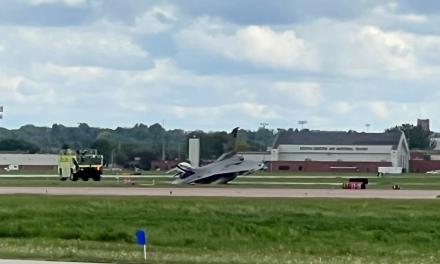