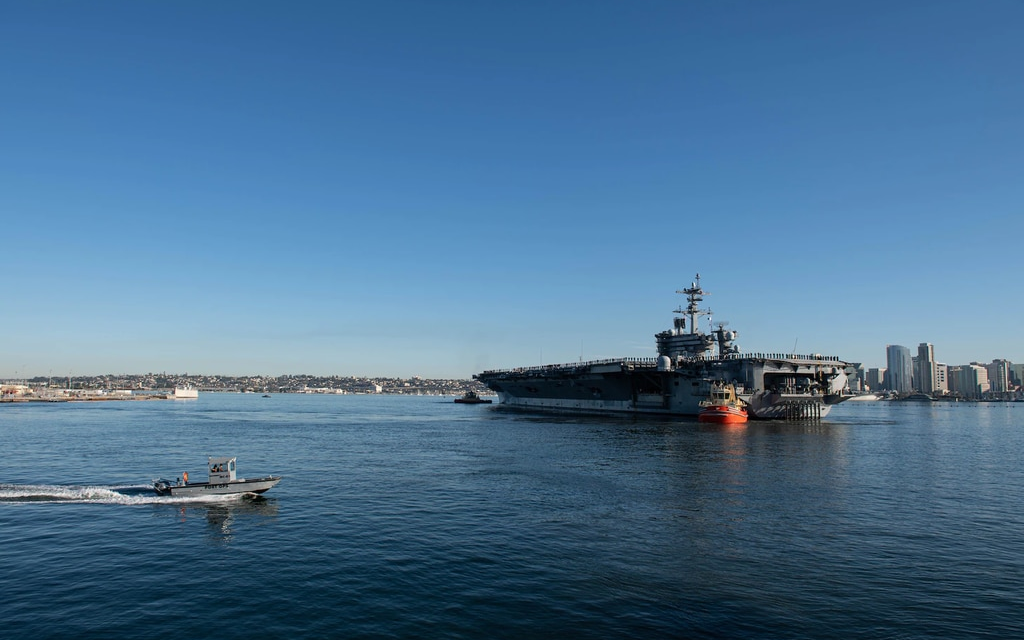 Nine sailors suffered what the Navy termed minor injuries Tuesday morning when a fire broke out aboard the aircraft carrier Abraham Lincoln, the service said Wednesday in a press release.

Six of those sailor injuries involved dehydration. As of publication, officials with U.S. 3rd Fleet said they did not have information on the nature of the other three sailor injuries.

All injured were treated aboard the ship, which was operating off the coast of southern California.

“The fire was quickly identified and extinguished through the crew’s fire-fighting efforts,” 3rd Fleet said in a brief statement.

Navy officials declined to say where the fire started, citing operations security, but they noted that Lincoln is continuing to operate at sea and that the cause of the fire is under investigation. 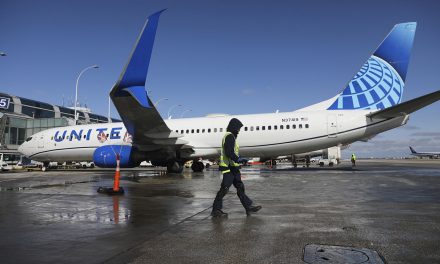