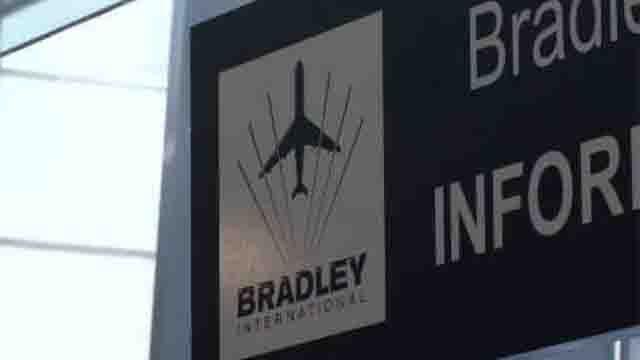 WINDSOR LOCKS, CT (WFSB) – A fire alarm caused an evacuation of a terminal at Bradley International Airport in Windsor Locks on Tuesday morning.

According Alisa Sisic of the Connecticut Airport Authority, the alarm was activated around 4:40 a.m. in the main terminal.

“Individuals were instructed to exit the building as a precaution,” Sisic said. “Our staff responded immediately to investigate the cause of the activation and it was quickly determined that there was no active emergency.”

Normal terminal operations have since resumed, the authority said. 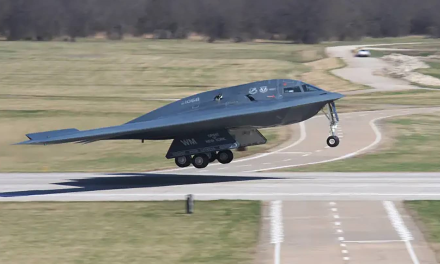