Fire in the sky forces emergency landing in Texas 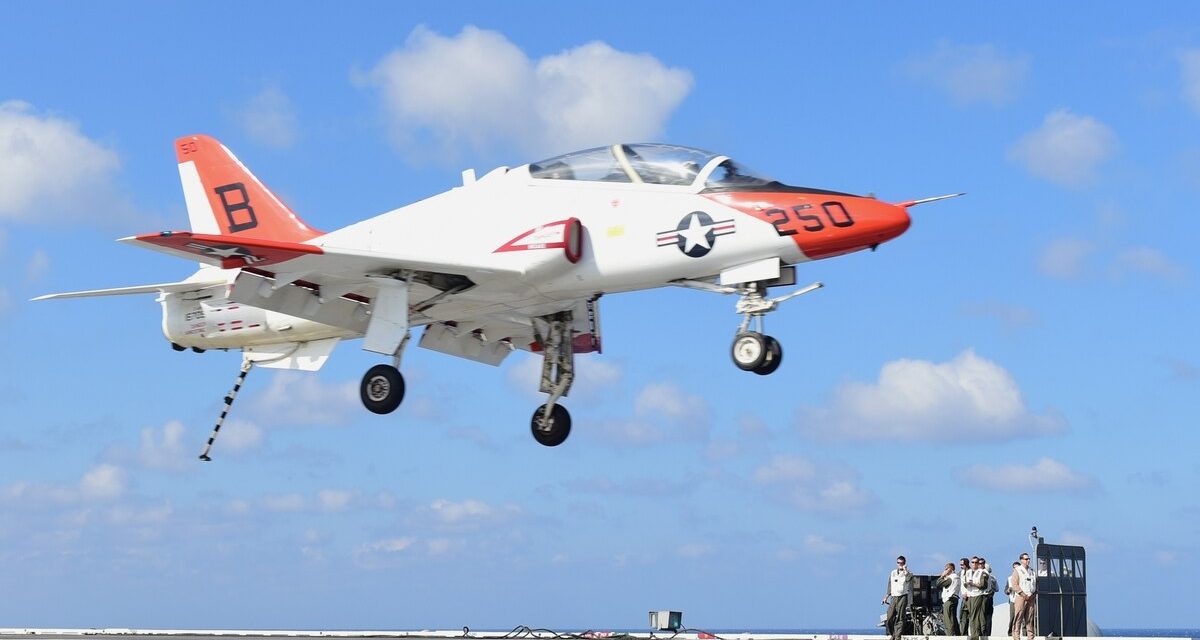 A fire that broke out in the engine of their trainer jet forced a Navy flight instructor and student to make an emergency landing Monday in Texas, officials said.

“Safety is the number one priority,” Tucker said. “Our pilots are trained to respond to in-air emergencies and these pilots used their training to make a safe landing.”

Tucker said officials are probing the cause of the incident, which is classified as a Class A mishap because damages will cost at least $2 million to fix.

The Navy pegs the cost of a new training jet at $17.2 million.

The wing annually trains about half of all new Navy and Marine Corps fighter pilots. 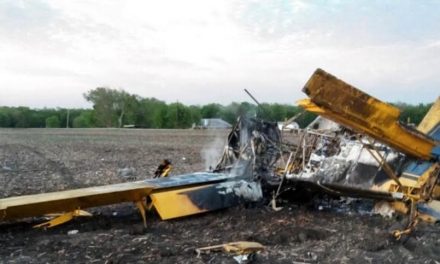 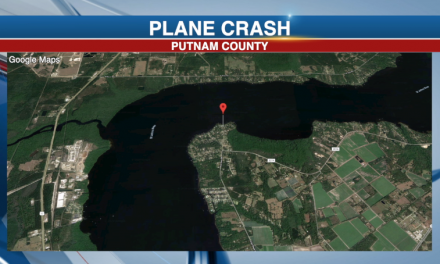