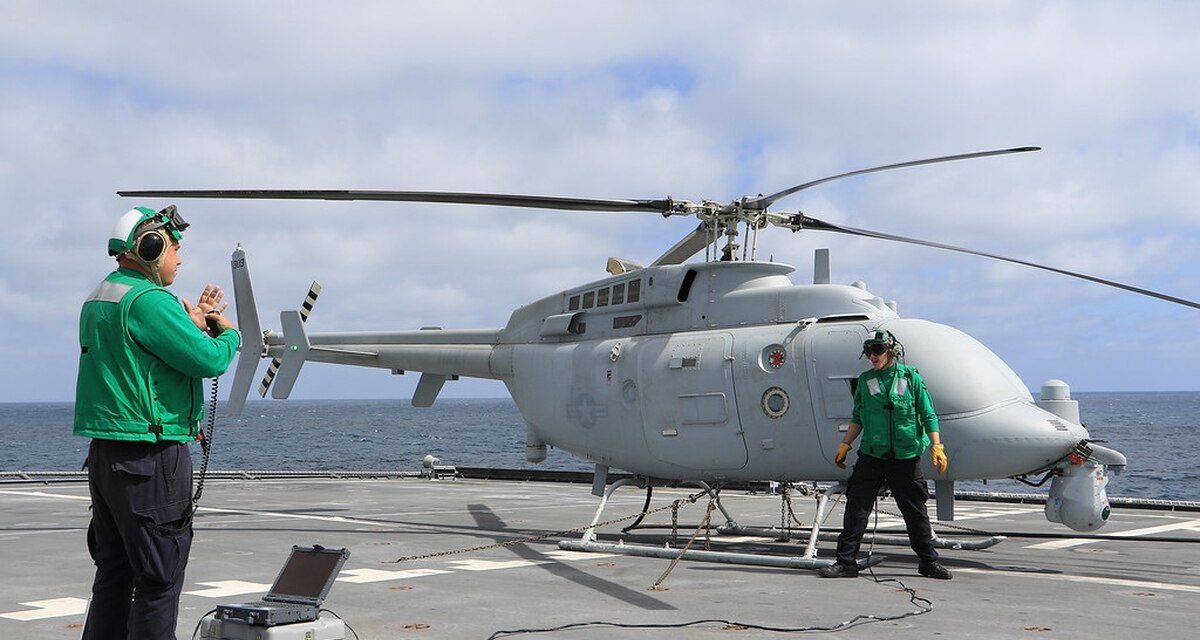 HSC-23 is one of two helo squadrons operating the latest version of the 35-foot-long Fire Scout, which the Navy says will expand at-sea intelligence and reconnaissance capabilities.

The mishap occurred after the Fire Scout had reached its “recovery perch,” a hovering position for such an aircraft as it approaches a landing area.

No one was injured, but the Naval Safety Center has classified the incident as a so-called “Class A” mishap, which involves property damage of at least $2.5 million.

This month’s mishap follows another Class A Fire Scout crash on Aug. 14, when the main rotors of a MQ-8B clipped a building at the same base.

That drone was also assigned to HSC-23.

Harrell declined to comment on that crash this summer, citing the ongoing investigation.

“The objective of official Navy investigations is to not only determine any and all factors that may have contributed to the incident, but also to prevent these incidents from occurring in the future,” he said in a statement after the first crash.

Officials did not confirm by Navy Times’ deadline how many Fire Scouts HSC-23 operates, and whether the two recent mishaps are affecting the unit’s ability to do its job.

Such a designation means the unit has been deemed qualified to operate and maintain such an aircraft.

Both squadrons have traditionally flown the manned MH-60S Seahawk helicopter as well.

The C model is billed as a larger, faster upgrade over its predecessors. 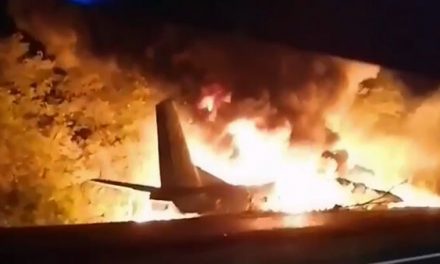