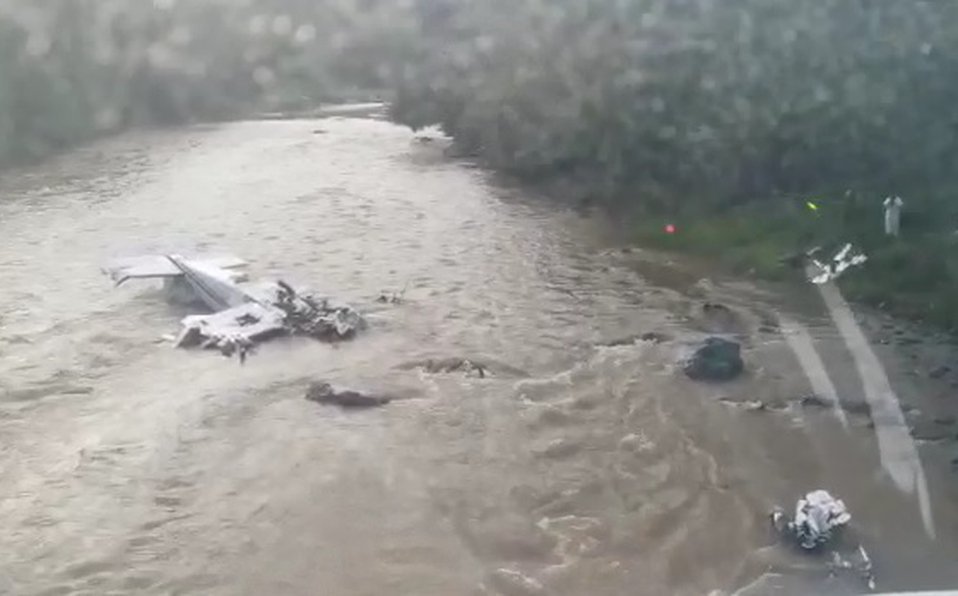 Local media reported that a Cessna plane crashed on its way from Durango to Acapulco. 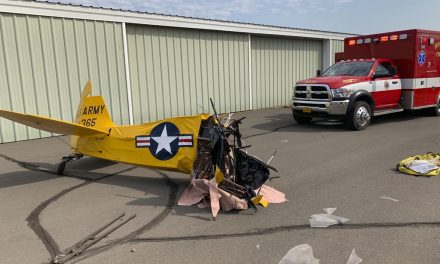 Plane crash kills as fly-in set to start in Oregon 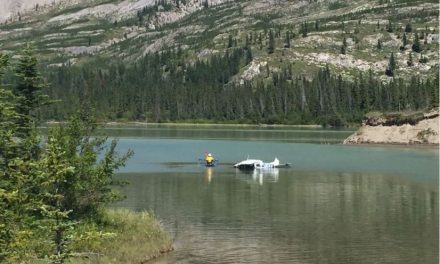 One dead, one injured after small plane crashes into Athabasca River near Jasper