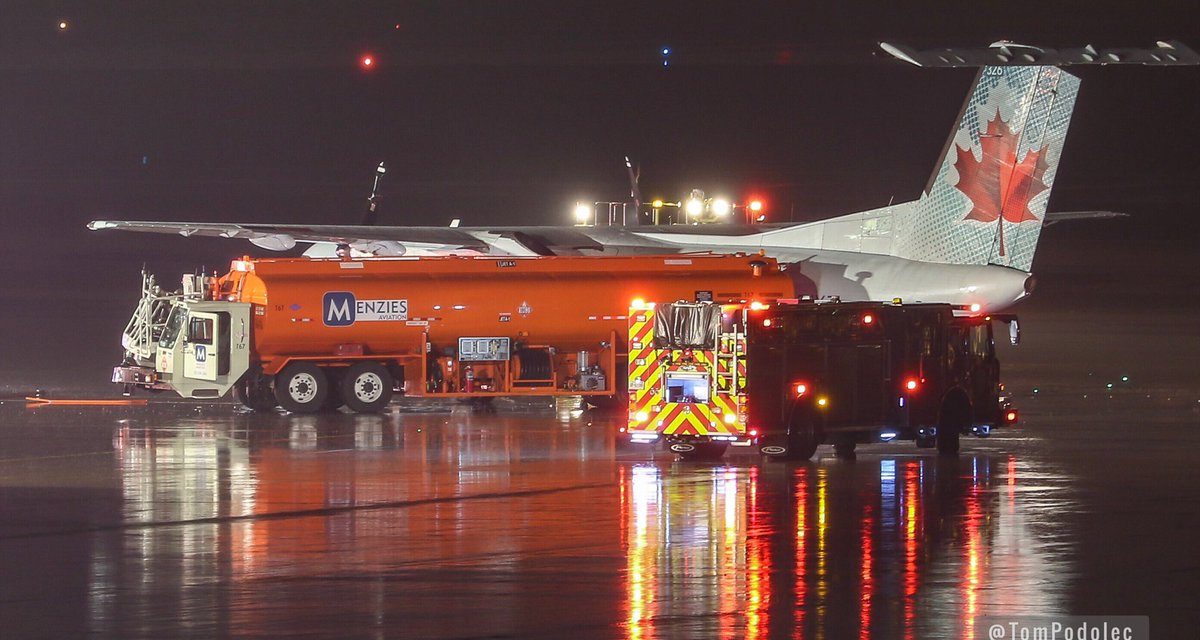 Five people were taken to hospital with minor injuries after an Air Canada plane collided with a fuel truck on the tarmac at Toronto’s Pearson airport.

The incident happened at around 1:36 a.m. Friday morning while the aircraft was taxiing, according to a spokeswoman for the Greater Toronto Airports Authority, which operates Pearson.

Flight 8615, an air Canada Express flight operated by Jazz Aviation, was cleared to taxi to the gate after landing when the collision happened, Debra Williams, communications manager for Jazz Aviation said.

“The aircraft came to a full stop and the crew deplaned passengers quickly and they were escorted into the terminal building,” she said.

“EMS arrived to assess passengers and crew. Three crew and two passengers were transported to hospital for further assessment – four have now been released.”

Toronto Pearson Airport confirmed the incident in a tweet.

“At 1:36a.m. an Air Canada Jazz aircraft came into contact with a Menzies fuel truck while taxiing on the apron,” Toronto Pearson tweeted.

“Airport emergency services responded. Passengers and crew evacuated safely to T1. The aircraft and vehicle were removed and no operational impact at the airport.” 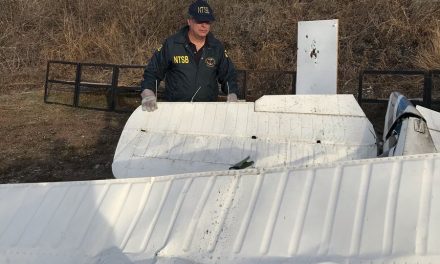 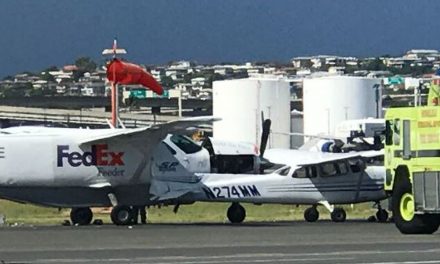