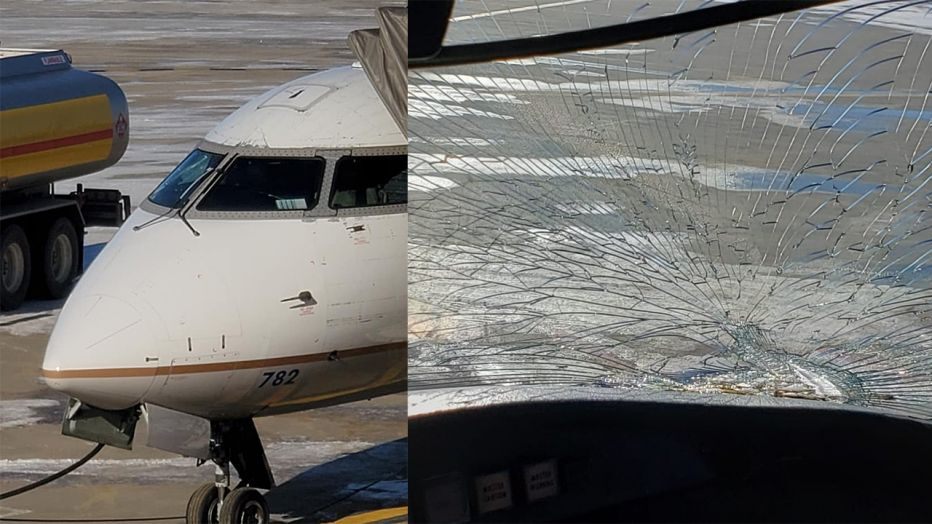 MILWAUKEE – A plane on its way from Milwaukee to Denver on Saturday, Jan. 2 was forced to make an emergency landing in South Dakota after its windshield cracked mid-flight.

The SkyWest flight, operating as United Express, landed safely without incident, according to the airline. Passengers were moved onto another plane and proceeded to Denver.

The Federal Aviation Administration (FAA) will be investigating the incident.

SkyWest Flight 5890, operating as United Express, from Milwaukee, WI to Denver, CO diverted to Sioux Falls, SD due to a cracked windshield. The flight landed safely and without incident. Passengers have been reaccommodated on another aircraft to Denver.

Statement from the FAA:

SkyWest Flight 5890, a twin-engine CRJ-700 flying from Milwaukee to Denver, diverted to Joe Foss Field in Sioux Falls, S.D., after the flight crew reported a cracked windscreen. The aircraft landed without incident at 10:45 a.m. local time today. Contact SkyWest for information about the number of passengers. The FAA will investigate. 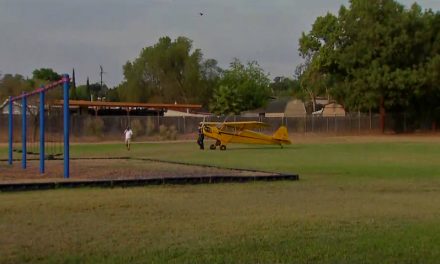