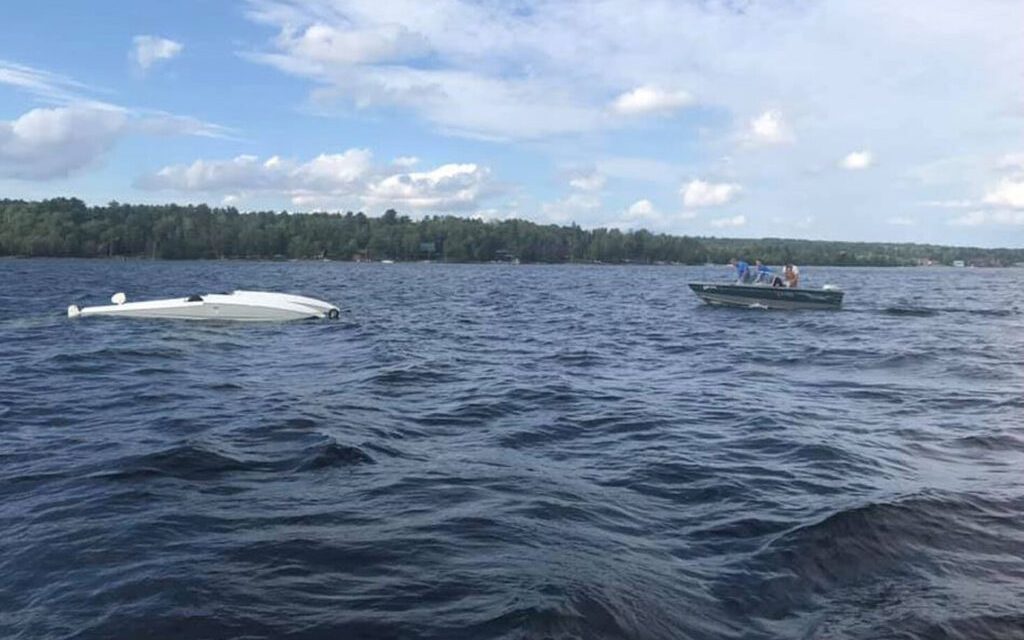 Two men were injured when the plane hit the water Thursday afternoon near Russell Cove.

Pilot David Taisey, 69, of Pownal and passenger Mike Koob, 53, of Oquossoc were flying to Bangor, Stephen McCausland, spokesman for the Maine Department of Public Safety, said.

Both men were treated at a local hospital and released.

An official from the Maine Warden Service said the plane went down about 3:30 p.m. at the northeast point of the lake.

Officials said it crashed during takeoff and landed upside down on the water. A video taken by a man boating on the lake shows the plane was only about 50 feet above the lake when it overturned and crashed.

“I couldn’t hear a thing,” witness Derek Hoyt told WGME. “I just noticed it had gone up into the air. From the distance I was at, it didn’t look like it went more than 30 feet in the air, and then it just plummeted downward and crashed.”

When fire crews first arrived, they found the men swimming back to shore, according to witnesses.

Among the rescuers who responded were Franklin County Sheriff’s deputies and crews from the Rangeley Fire and Rescue Department.

The Federal Aviation Administration was expected to be called to investigate the cause.

The plane was being towed 6 miles to Oquossoc, McCausland said, and is owned by Acadian Seaplanes of Rangeley. 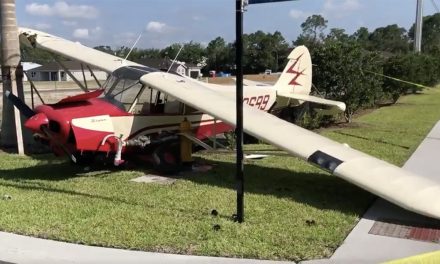 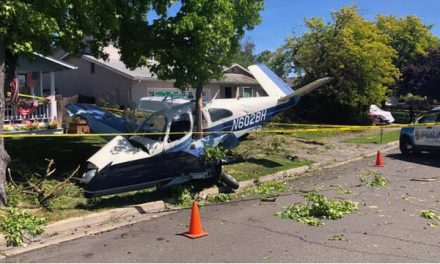