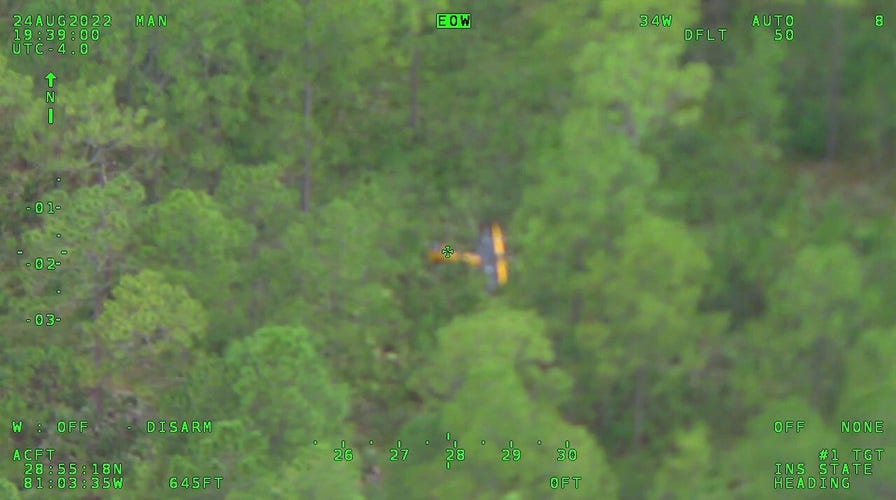 A flight instructor and a passenger were killed Wednesday when a small airplane crashed into a swamp in Florida.

According to the Volusia County Sheriff’s Office, the plane, a single-engine MX Technologies MX2, sent an emergency signal to the Air Force Rescue Coordination Center at approximately 6 p.m. on Wednesday evening.

A helicopter located the wreckage and led authorities through thick brush and a swampy marsh to the destroyed plane.

The plane was heavily damaged and upside down, making it “impossible” for deputies to initially confirm the number of occupants.

On Thursday, officials announced that two has passed in the fatal crash.

“It was initially believed only one person was on board, but it was later reported that two people (a flight instructor and passenger) were in the plane,” officials announced Thursday.

The plane was registered to a company out of Tybee Island, Georgia, but officials said the plane took off from Spruce Creek Fly-In in Port Orange, FL at around 4:30 p.m. Wednesday.

The names of two people killed have not been released. The cause and circumstances of the crash will be determined after a FAA investigation and a National Transportation Safety Board investigation.