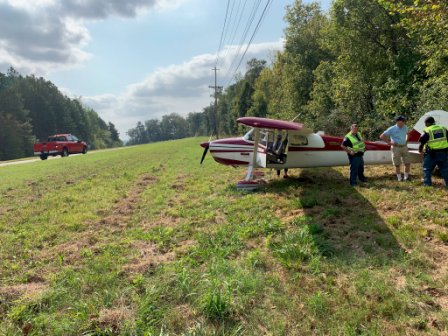 A small plane had to make an emergency landing on U.S. 27 Southbound near Sike Storey Road in Armuchee on Saturday morning. Sgt. Dustin Wade with Floyd County Police says the plane experienced an engine failure and wasn’t going to be able to make it safely back to Rome’s Russell Field, so he landed the plane on the highway. Crews are still on scene as of 1 p.m. to transport the plane.

“The plane is off the shoulder of the roadway. There were no injuries and no damage at all to the plane. It was really smooth and perfect landing for the pilot,” says Wade.

The Cessna 170 plane had taken off from the Cartersville to do some flying around Northwest Georgia and was enroute back to Cartersville when the problem arose. The pilot, of Kenessaw, Ga., had one passenger on board.

The plane is being towed back to the Rome airport for repair. 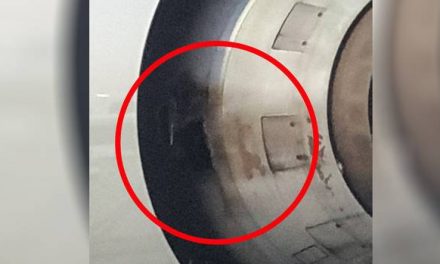 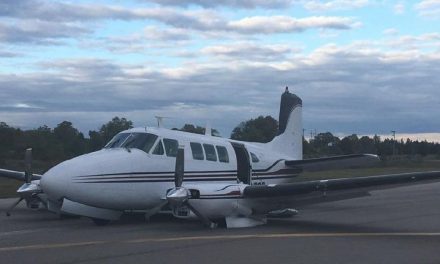