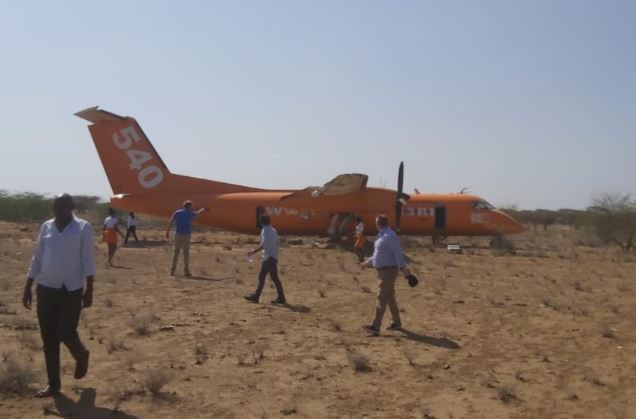 A Fly 540 airplane has made an emergency landing at Kapese Airstrip in Turkana South after developing mechanical problems.

The aircraft had just departed from the airstrip at 9:45am on Friday when one engine failed.

The pilot was forced to turn back just 5 minutes into the flight citing “mechanical issues.”

All the 49 passengers and 5 crew members aboard the flight disembarked safely.

The Fly 540 flight 5Y – CGH was enroute to Wilson Airport in Nairobi from Lodwar.

The airline said in a press release that the incident would cause delays in their flight schedule over the next few days. 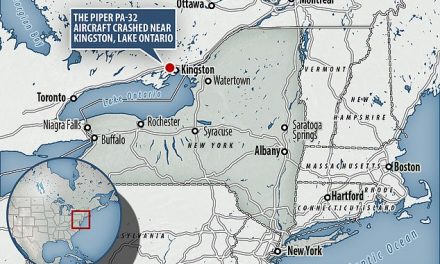