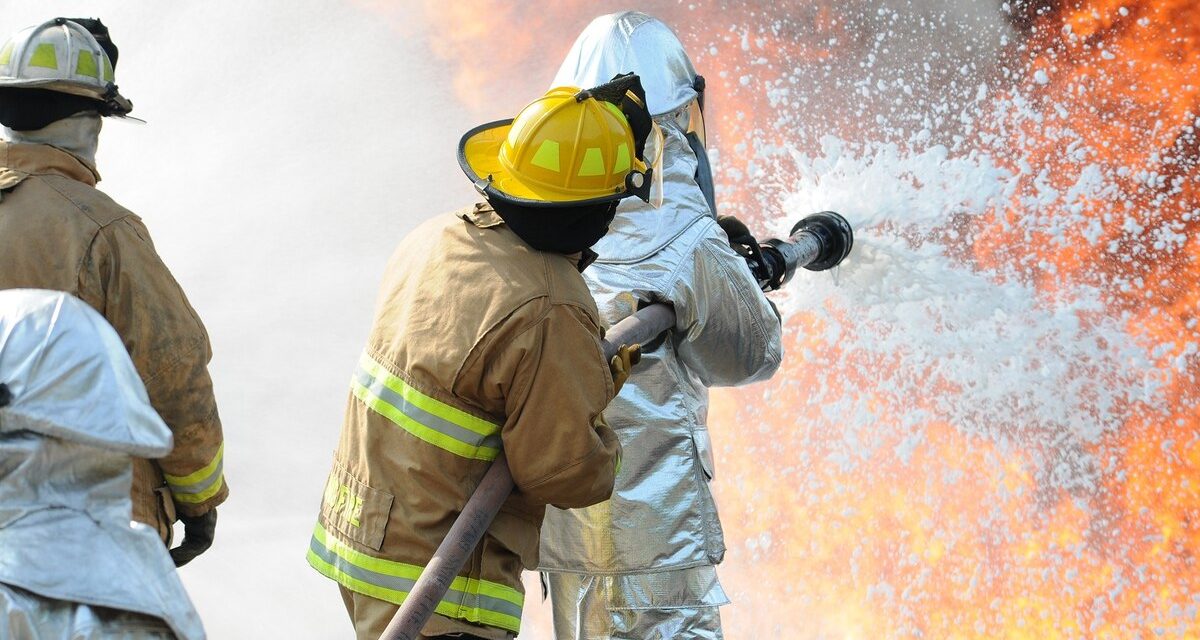 I never imagined, that while I was flying combat missions during Operation Iraqi Freedom from 2008-2009 that the Department of the Air Force was risking the life and health of my family by knowingly exposing them to PFAS contaminated water at Patrick Air Force Base, Florida. I was also alarmed and disappointed by the command leadership’s criminally negligent failure to alert and notify service members, their dependents and the civilian community residing on and around Patrick Air Force Base of the risks posed by 40-plus years of negligent dispersal of PFAS contaminated AFFF firefighting foam. This contamination and exposure, more likely than not, resulted in the DIPG brain cancer that ultimately caused the death of my 17-year-old daughter Kaela.

The DoD first suspected toxic fluorinated chemicals known as PFAS could be toxic in the early 1970s and has known for sure since 2001, when the DoD concluded the main ingredient in AFFF firefighting foam was not only toxic, but was also building up in our blood. But the DoD stood silent and failed to notify service members and their families of the risk associated with the water contamination problems at Patrick AFB. Furthermore, they continued the reckless and deadly act of routinely spraying foams made with PFAS up until last year when Congress intervened.

The PFAS levels at Patrick Air Force Base in Florida, where my family resided during my combat deployment, recorded PFAS levels of 4.3 million parts per trillion — 57,000 times above the level EPA considers safe. But the DoD has so far failed to clean up legacy PFAS pollution at Patrick and more than 300 other bases where PFAS has been confirmed in the ground water. What’s more, the DoD has not even confirmed the presence of PFAS at hundreds of other bases where PFAS contamination is suspected.

The failure of the Department of the Air Force and DoD to act is nothing less than betrayal. While I was risking my life for our country, the Department of the Air Force and DoD were doing nothing to protect the health and welfare of my family back home from a chemical linked to cancer and other serious health problems. The time since Kaela passed has been difficult. My only child was poisoned by the same military that I faithfully served and fought for. When I learned about PFAS pollution at Patrick, I got rid of all my awards, certificates and uniforms. The only thing I own with a military connection is my retired ID card. I will have to live the rest of my life knowing that my decision to serve in the military likely resulted in the death of my beautiful daughter.

There is nothing the Department of the Air Force or DoD can do now to save Kaela, an intelligent and beautiful young lady who loved her Army family with all her heart. But the Department of the Air Force and the DoD can do much more to ensure that no other military or civilian family goes through the hell that we have been forced to endure since 10 January 2018. Since DoD has failed in its basic and core duty to protect the life and health of the American people, it is up to Congress. In particular, legislators must direct DoD to quickly confirm the presence of PFAS at hundreds of bases and with a sense of urgency clean up legacy PFAS pollution now — not in 30 years as DoD has proposed. To protect communities near bases like Patrick, DoD must provide water filter systems to get PFAS out of our tap water. DoD must also do more to test the blood of service members and their families and provide basic information about health risks.

While flying above Iraq, my biggest worry was that I would be injured or killed in combat and that Kaela would grow up without a father. I spent every free moment I had building a lifelong connection with my daughter and making sure that she knew for certain that her father loved her. I trained hard, bought life insurance, and did my best to ensure that she would be taken cared of if something bad happened to me. I never imagined that she would be the one paying the ultimate price for my service.

Jim Holmes served the in the Army for 25 years.

Editor’s note: This is an Op-Ed and as such, the opinions expressed are those of the author. If you would like to respond, or have an editorial of your own you would like to submit, please contact Military Times managing editor Howard Altman, haltman@militarytimes.com. 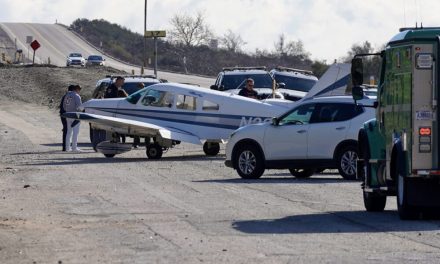