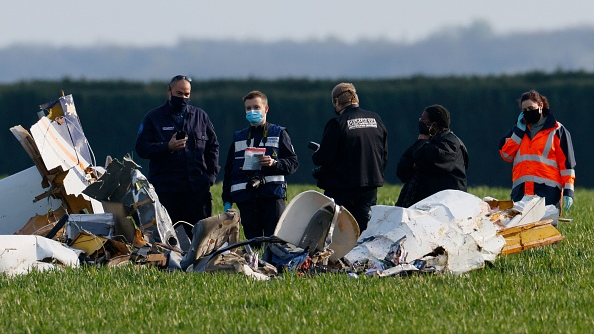 The plane, a Robin DR400 monoplane, which took off from Beauvais, was found at around 2:00 p.m. in a field near a departmental road.

A judicial inquiry has been launched to determine the circumstances of the accident.

The light aircraft was “of French origin, limited by law to visual flights at altitudes of no more than 15,000 feet,” an airfield source told AFP.

Information provided to AFP by the Lognes-Emerainville airfield suggested it was a training flight.

According to the service, a search unit from the paramilitary gendarmerie police had been deployed to the scene, where a strong smell of kerosene filled the air. 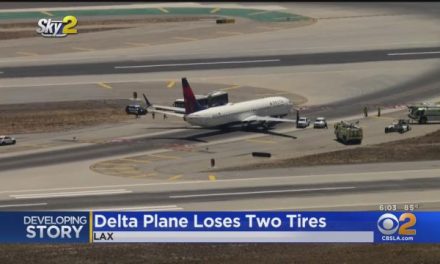