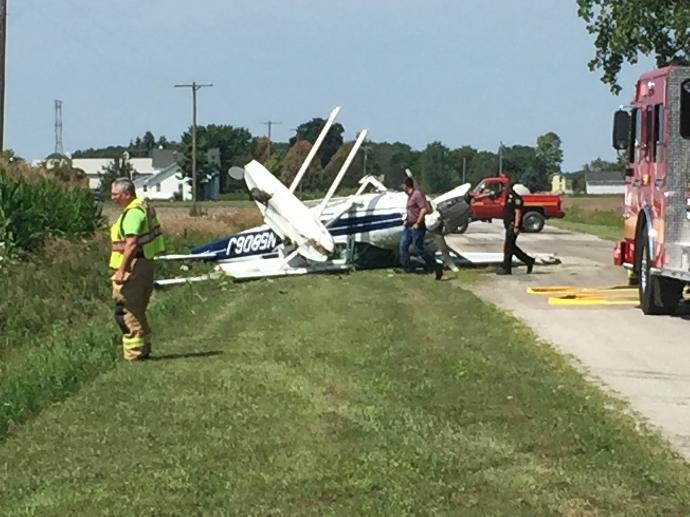 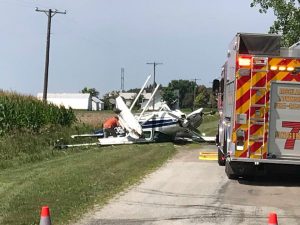 At 10:02 a.m. on Saturday, Aug. 3, Saginaw County Central Dispatch was alerted to the crash in the 14000 block of Spencer Road in Richland Township, about halfway between Hemlock and St. Charles.

Sheriff’s deputies and Richland Township firefighters responded to the scene.

They arrived to find a Cessna 185 upside down on the south side of the road.

All four people were transported to Hurley Medical Center in Flint for treatment.

They were flying from Flint to Beaver Island in Charlevoix County, according to Sheriff William Federspiel.

As of 12:30 p.m. Saturday, the wreckage remains on the side of the road with deputies securing the scene. 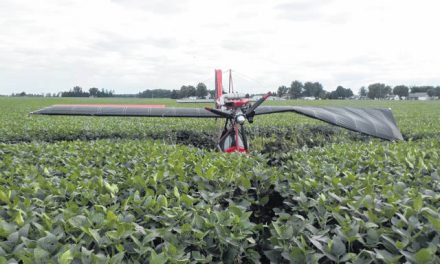