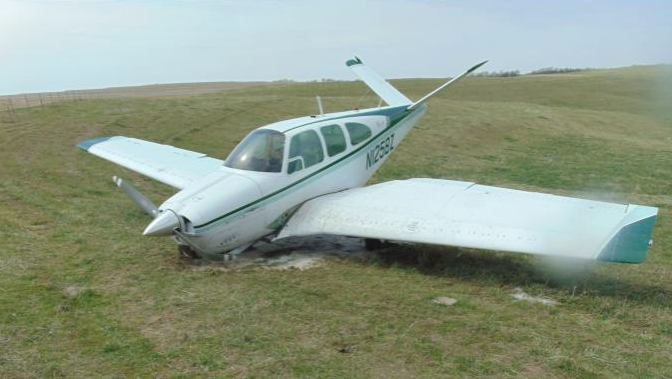 The Federal Aviation Administration is investigating after a plane crashed near Sidney Friday.

Just before 1 p.m., the Fremont County Sheriff’s Office was notified of a plane that had crashed approximately four miles north of Sidney.

Upon arrival, deputies found a plane in a pasture with front end wing damage.

Two people who were in the plane, both of whom are from the St. Louis area, were uninjured. The pilot reported that there was a mechanical problem before the plane crash landed.

The Fremont County Sheriff’s office was assisted at the scene by Sidney Fire and Rescue. 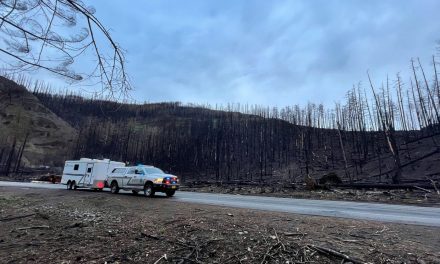 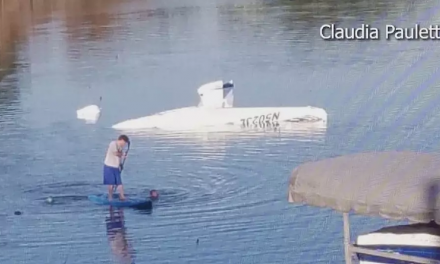