A Southwest Boeing 737 diverted 30 minutes into its flight due to a suspected fuel leak.

A Southwest Airlines Boeing 737 diverted to Jacksonville International Airport (JAX) after the pilots discovered a fuel leak in one of the engines on October 25th. Upon the leak’s discovery, the captain decided to shut off the engine and divert to the nearby airport of JAX. The aircraft landed safely and was promptly met by emergency personnel upon landing. No injuries have been reported in association with this incident.

The flight in question was Southwest flight SWA756. The flight, operated on a Boeing 737 registered N757LV, departed Tampa International Airport (TPA) at 07:10 ET. It was intended to arrive at Indianapolis International Airport (IND) at 09:15 ET. Roughly 30 minutes after departure at flight level 280, the pilots discovered a leak in one of the engines. At this point, the captain decided to shut off the engine and divert. The airplane landed safely approximately 30 minutes later.

After landing, the plane remained on the runway, which was met by emergency response personnel and a maintenance crew. Airport officials stated that all passengers and crew, totaling over 100 souls, were safely accounted for. The aircraft did not taxi to the gate due to the risk posed by the fuel leak. The potential hazard of fuel being spilled onto the runway could lead to disaster if something else goes wrong.

For this reason, the passengers and crew remain aboard the aircraft after landing. Before they can be deplaned onto the runway, emergency personnel must first deem the area safe for deplaning. Any hazardous materials, including jet fuel left on the runway, could pose a significant risk to deplaning passengers and must first be contained if found.

Southwest Airlines has informed Simple Flying that it has dispatched a second plane to carry the passengers to Indianapolis. A Southwest maintenance team is currently inspecting the aircraft. A spokesperson for the airline has shared that it cannot yet confirm if there has been a fuel leak. The Spokesperson told Simple Flying,

“Flight 756 between Tampa and Indianapolis diverted to Jacksonville earlier today to check out a potential mechanical issue. The aircraft landed safely and is out of service while being reviewed by mechanics. A different aircraft is being brought in and will continue the flight to Indianapolis. We appreciate our Customers’ patience as we work to get them to their destinations as quickly as possible.”

Earlier this month, a United Airlines Boeing 767 diverted on a transatlantic flight due to a suspected fuel leak. The aircraft departed London Heathrow Airport (LHR) and was bound for Chicago O’Hare International Airport (ORD). Approximately two hours after departure, the flight crew began to suspect a fuel leak in the left wing. The pilots decided to divert to Shannon (SNN), Ireland. Upon landing, they were met by emergency personnel.

All passengers were safely deplaned, and no injuries were reported. Following the incident, the maintenance crew thoroughly inspected the fuel and found no contaminants. A second 767 was dispatched to SNN, which carried the passengers to ORD. The passengers were delayed an entire 24 hours. 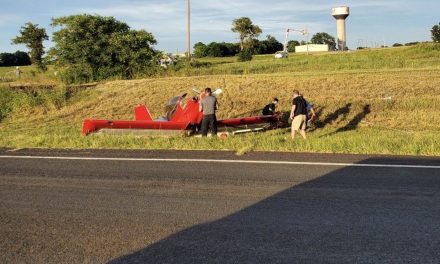 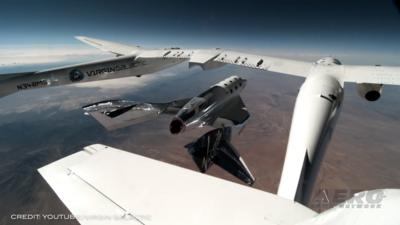