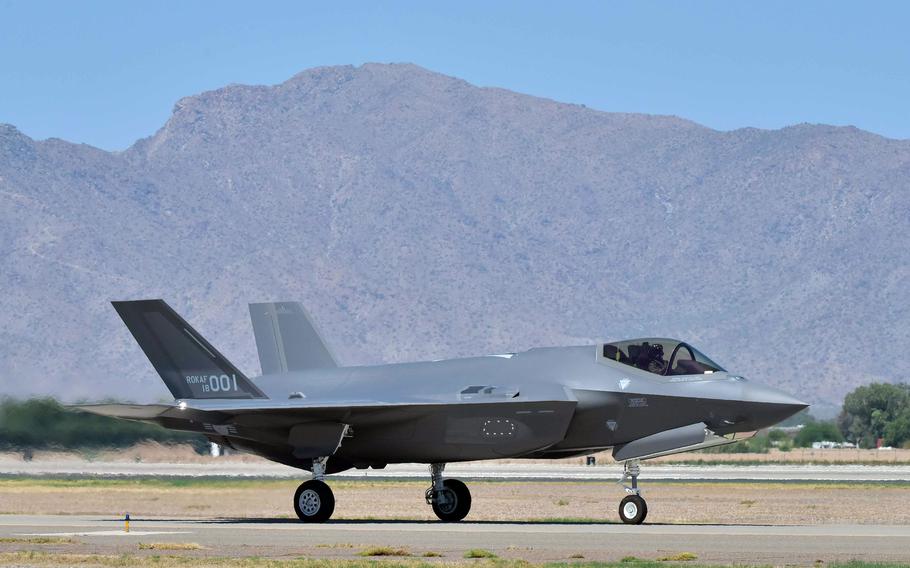 BY DAVID CHOI – STARS AND STRIPES

CAMP HUMPHREYS, South Korea — An F-35A Lightning II fighter jet crash-landed Tuesday on the runway of a South Korean air force base in Seosan, a city on the western coast, military officials told Stars and Stripes.

A South Korean air force official speaking on the customary condition of anonymity said the pilot made the emergency landing at 12:51p.m. Tuesday after the aircraft’s landing gear failed. The pilot was safe and “walked out from the plane,” the official said.

“Its landing gear should have been down, but it wasn’t,” the official told Stars and Stripes by phone. “So, it made a belly landing.”

The air force suspended all F-35A flights “for a while” as it investigates the incident, the official said.

While the incident marks the first-known F-35A crash in the South Korean air force, others have been reported elsewhere. The landing gear collapsed on an F-35A assigned to the 388th Fighter Wing at Hill Air Force Base in Utah during a training flight in June 2020. The pilot exited the aircraft after the incident.

The South Korean military operates roughly 40 F-35As. The country’s Defense Acquisition Program Administration agreed in 2014 to purchase the fifth-generation fighter and received its first delivery in 2019. The agreement with U.S.-based defense manufacturer Lockheed Martin was estimated to cost about $7 billion. Production costs for the F-35A have dropped after its initial release in 2006 and are currently priced at around $80 million. 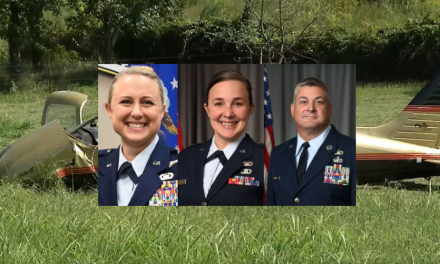