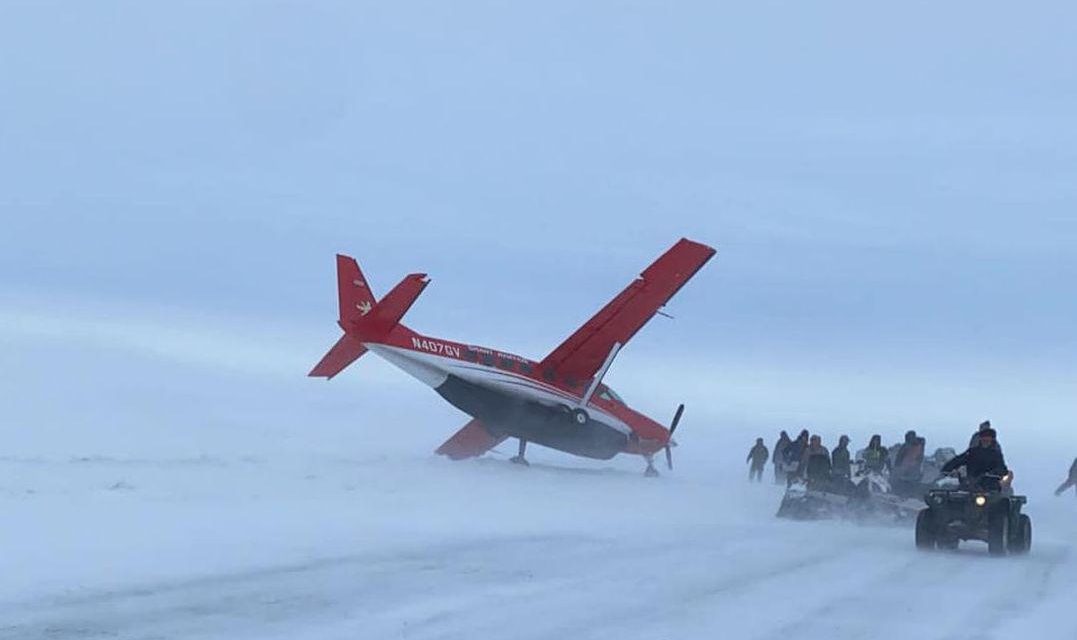 A Grant Aviation plane is damaged and laying just off the runway in Chevak. The incident occurred on Friday, March 12 shortly after 5:00 p.m.

“We’re not using the term ‘crash’ just to let you know,” said Grant Aviation Vice President of Operations Dan Knesek. “It is off the side of the runway, and just because it’s off the side, it just tipped a little. It’s tipped onto the one left wing.”

Knesek declined to provide further comment at the time, given that he was in the midst of dealing with the incident’s aftermath.

Ulroan heard that there were no injuries associated with the incident. It is unclear if there were other passengers in the plane with the pilot at the time the incident occurred. 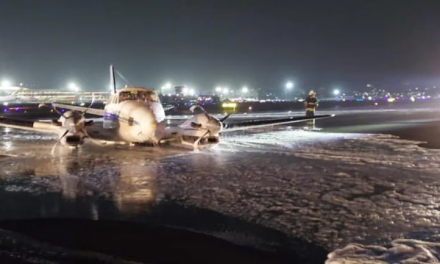 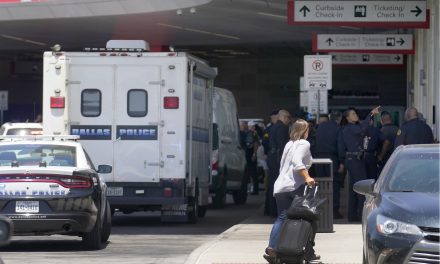 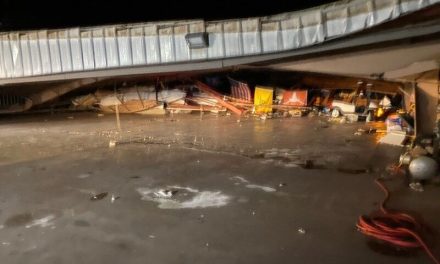