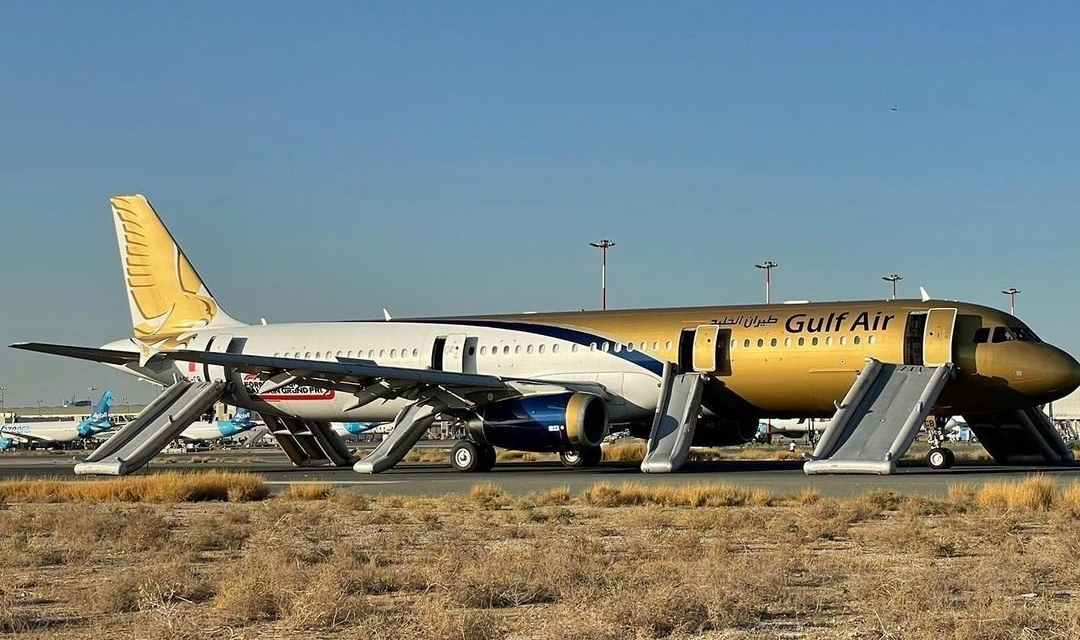 DUBAI, July 5 (Reuters) – Passengers and crew onboard a Gulf Air flight from Bahrain were evacuated at Kuwait International Airport on Monday after what the airline described as a “minor incident” during landing.

All 62 passengers and 7 crew onboard flight GF215 from Bahrain to Kuwait were safely evacuated from the aircraft and escorted to the airport terminal, the airline said on Twitter.

“We are currently working with the authorities to identify the cause of the incident.”