A gyrocopter crashed Thursday morning at York Airport in Jackson Township, according to police.

Northern York County Regional Police said a 58-year-old licensed pilot was practicing takeoffs around 6:45 a.m. at the airport on Lincoln Highway. He was about 6 inches off the ground and returning to the runway when the aircraft unexpectedly tilted, police said.

According to police, a propeller blade made contact with the ground, causing the gyrocopter to roll. The aircraft ended up in a field next to the runway, police said.

Police said the pilot, who is from Abbottstown, was taken to a hospital with injuries that are not life-threatening.

The Federal Aviation Administration was notified about the crash, police said. 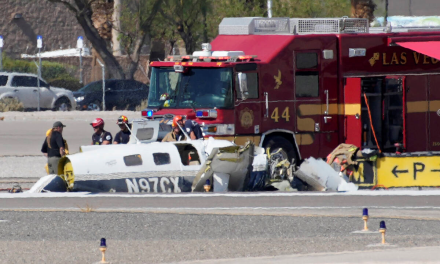