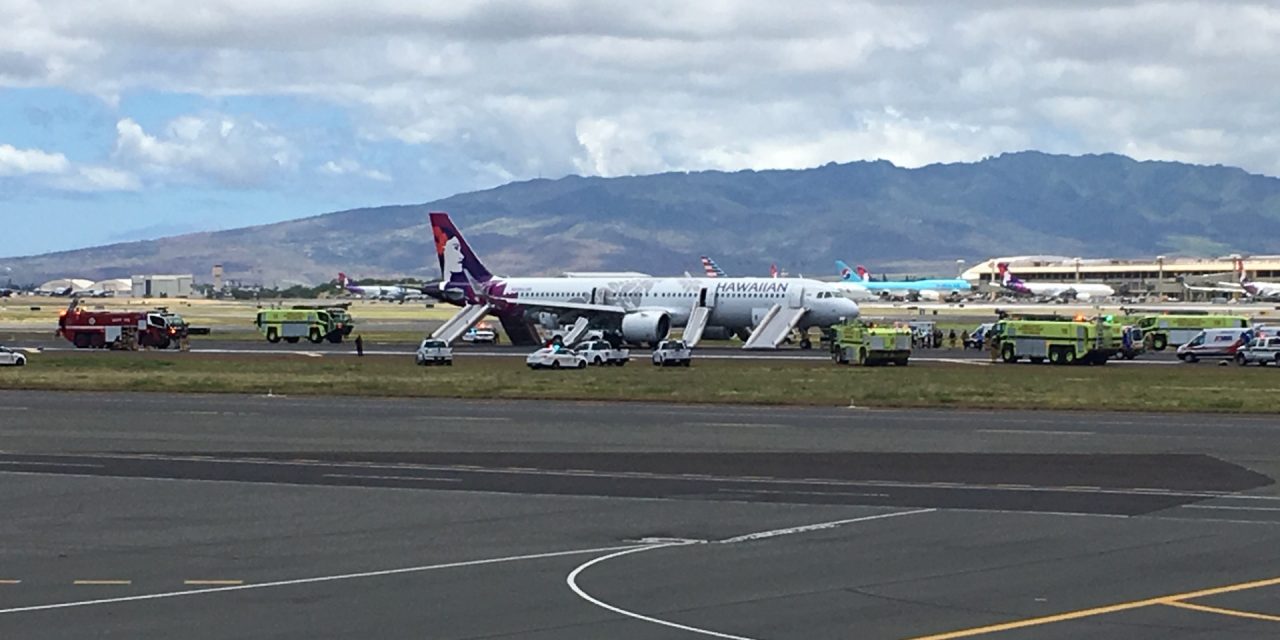 Hawaiian Airlines released an official statement on with details about the emergency situation that unfolded on a flight from Oakland to Honolulu.

Read the full statement below:

“Hawaiian Airlines flight HA47 from Oakland to Honolulu, carrying 184 passengers and seven crew, arrived at 11:36 a.m. Hawai‘i time today, about 20 minutes after an in-flight emergency was declared due to reports of smoke in the cargo hold and cabin. We have since determined that a seal failed in the aircraft’s left engine, causing oil to leak onto hot parts of the plane’s engine and air conditioning pressurization system, resulting in smoke in the cabin. The performance of the engine was not affected, and the Airbus A321neo flight landed without incident on runway 4R. First responders met the aircraft upon arrival, and emergency slides were deployed to assist in an evacuation. Seven passengers were transported to local hospitals due to smoke-related symptoms. All other passengers and the crew, who deplaned and were transported via bus to a terminal, have been reunited with their belongings. We sincerely apologize to our passengers for this incident, and thank them, as well as first responders and airport officials, for their cooperation and assistance in a swift and safe evacuation. We are conducting a thorough inspection of the aircraft before returning it to service.” 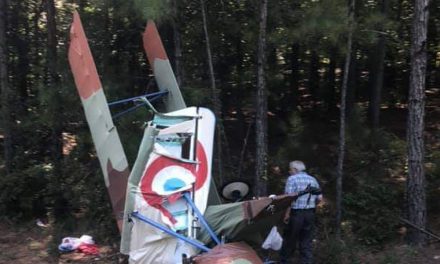 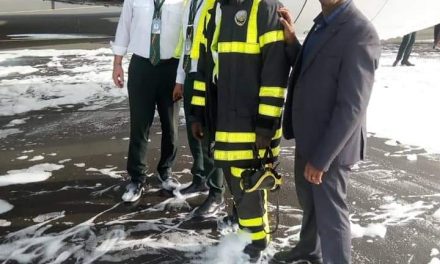 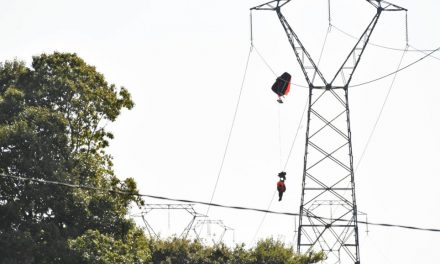