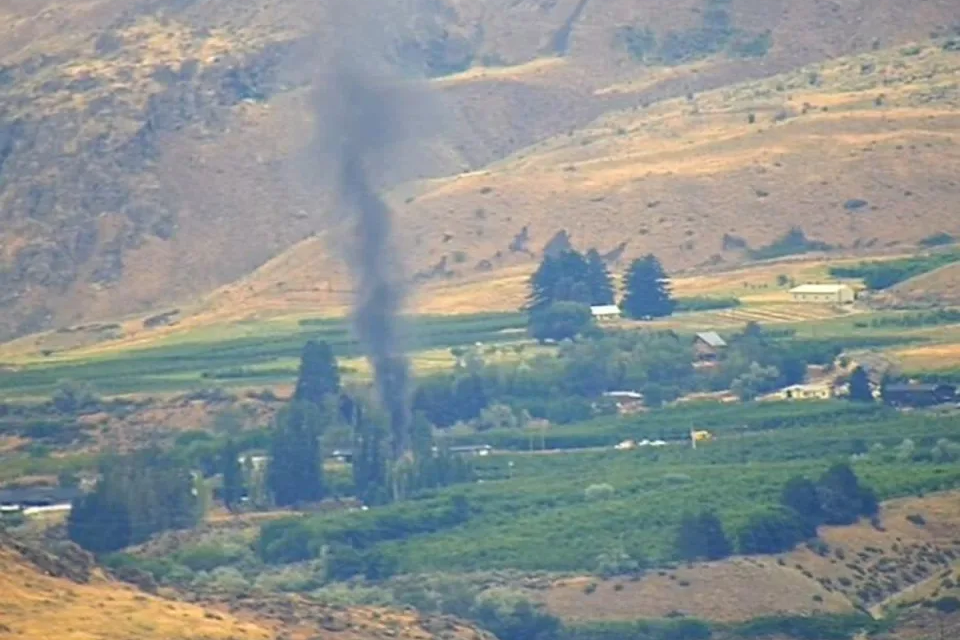 A helicopter crash caused a power outage in Washington state near the town of Orondo.

Douglas County PUD confirmed that the aircraft crashed near Weaver and Longview Roads and took a transmission line down with it, according to 560KPQ news radio.

More than 1,400 Douglas County residents were affected by the power outage. The crash took place at around 9.20am local time Wednesday and the two people onboard were transported from the scene by an ambulance after suffering minor injuries after the helicopter caught fire.

After 9.54am, residents from north of Orondo and the Beebe bridge to the Waterville Plateau were all affected by widespread outages.

The fire was put out at 10.09am and the power came back for Douglas County PUD after 10.30am, 560KPQ news radio reported.

The crash occurred on agricultural lands in an orchard about five miles south of Orondo, according to NCWLIFE.

The impact led to black smoke emanating from the aircraft being visible from miles away. 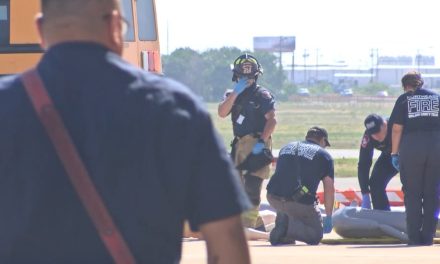