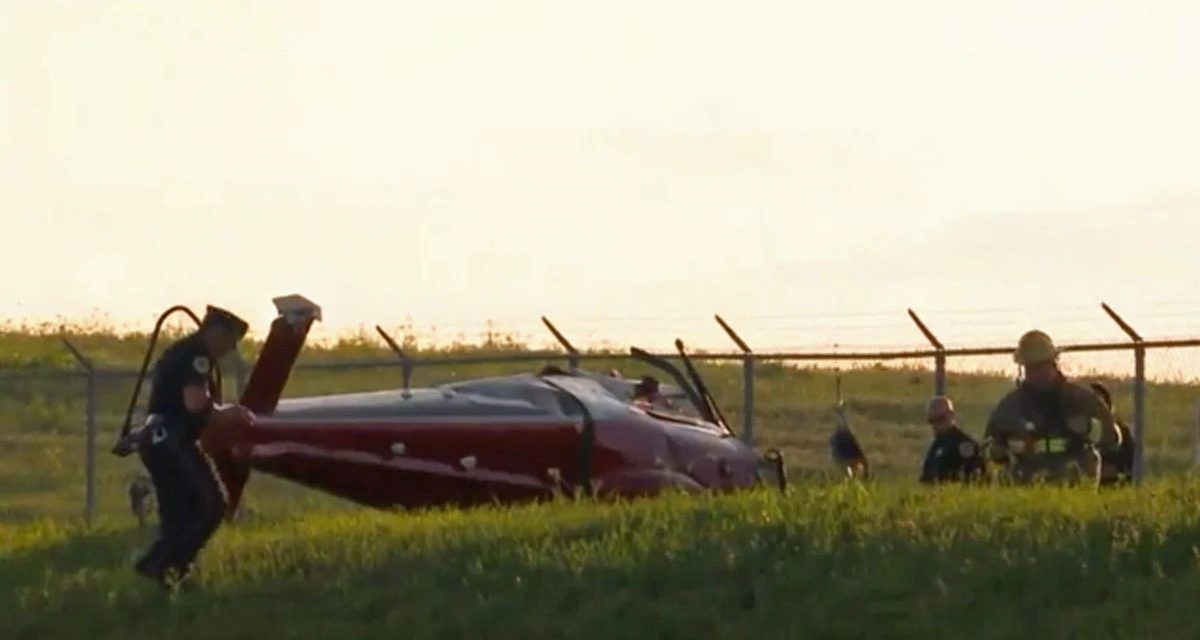 According to television station KCCI, the crash took place at around 7:30 p.m. on Friday, July 3. The Des Moines Fire Department said that the sole occupant of the private helicopter was taken to a hospital with minor injuries.

The crash occurred near the corner of Army Post Road and Iowa Highway 28, outside of the airport’s security fence. There were no disruptions to airport operations as a result of the incident.

The cause of the crash is being investigated by the Federal Aviation Administration. 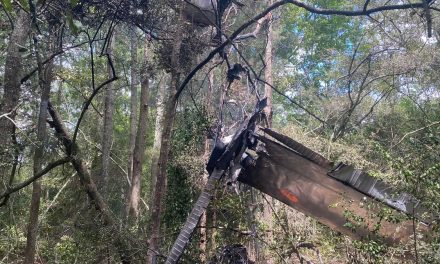 Pilot injured after his plane crashes in Slocomb