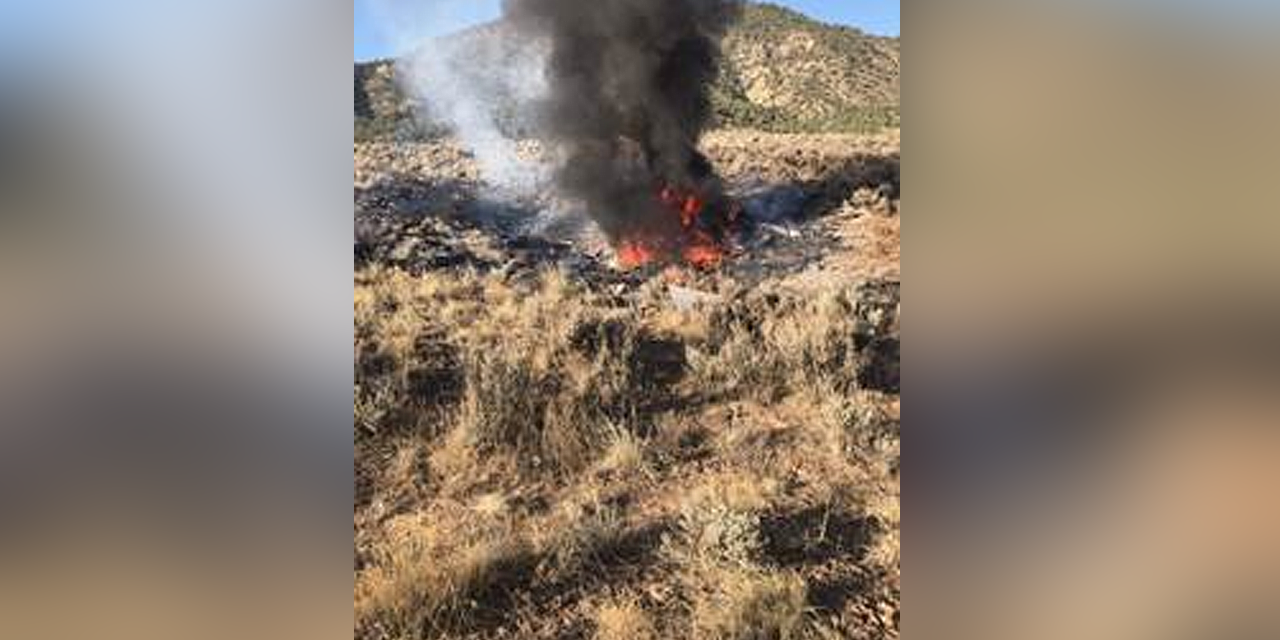 The two-person helicopter crashed around 7 a.m. near the Rifle city limits along Airport Road, according to the Garfield County Sheriff’s Office. The two occupants were transported to Grand River Hospital for treatment. Their condition is unknown.

There is no information at this time as to the actual purpose of their flight in the area, according to the sheriff’s office.

The crash set off a small brush fire. But it was quickly contained soon after crews arrived.

The on-going investigation will be handled by the National Traffic Safety Board. 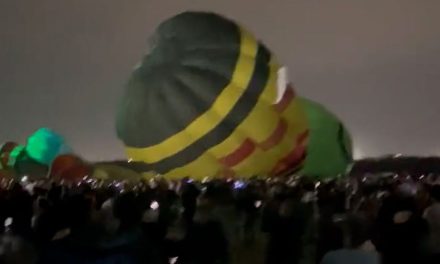