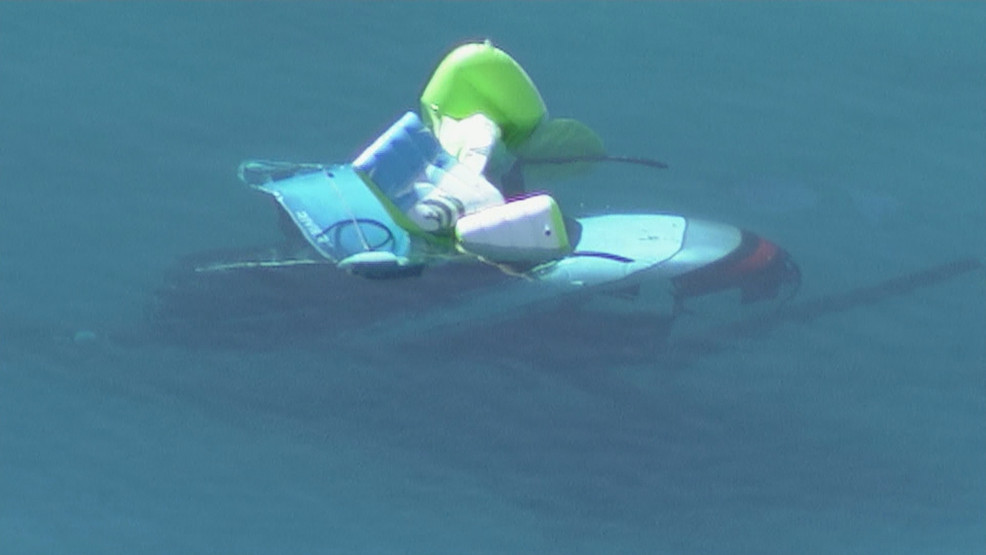 LAS VEGAS (KSNV) — Authorities are responding to a helicopter that sank into a lake Friday morning at a Pahrump motorsports country club.

The Nye County Sheriff’s Office said in an online alert that deputies were responding to a crash reported at Spring Mountain Motor Resort and Country Club.

No injuries were reported, according to the sheriff’s office.

A spokesman for the Federal Aviation Administration said three people were on board a Robinson R-44 helicopter, which sank in the lake just before 10 a.m. Friday.

The FAA and National Transportation Safety Board will investigate the circumstances of the incident.

No other details were immediately available. A spokesman for the sheriff’s office has not responded to messages seeking further information. 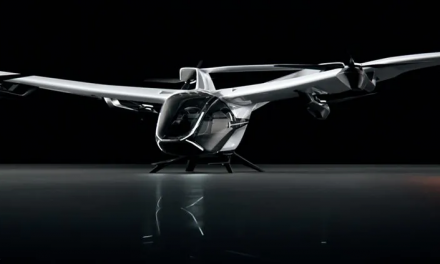 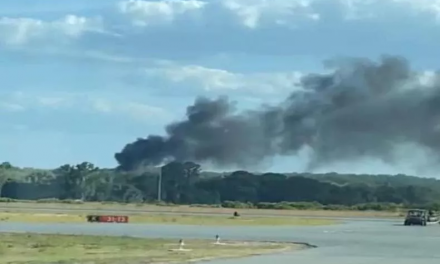 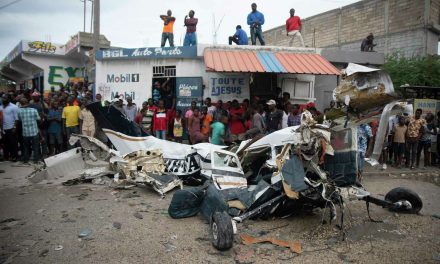