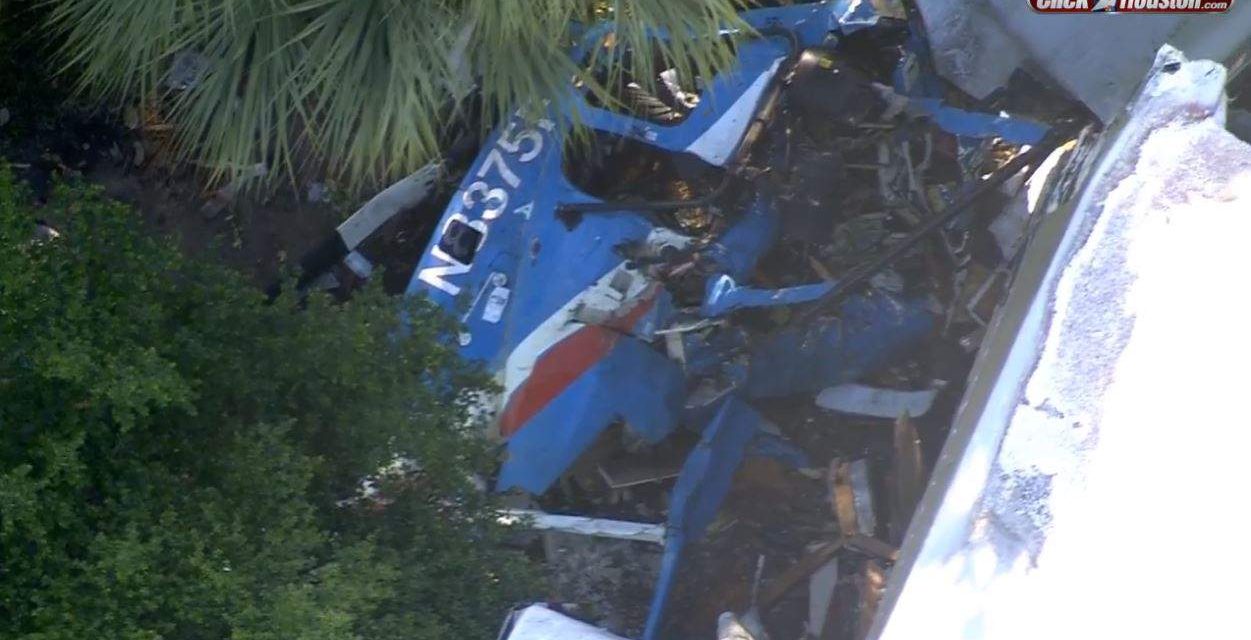 HOUSTON – A Houston Police Department officer is dead and another critically injured after a helicopter crash Saturday morning, officials said.

HPD Chief Art Acevedo said the officers were in an HPD helicopter named ’75 Fox’, which spun out of control and crashed into a vacant building at an apartment complex in north Houston. Officials said they were investigating bodies floating in a bayou.

HPD identified Jason Knox, 35, as the tactical flight officer involved in the crash who later died at the hospital and Chase Cormier, 35, as the pilot, who was airlifted to Memorial Hermann Hospital and taken into surgery. He broke his back, among other injuries, his wife shared on social media.

Knox had been with HPD for eight years and with the air unit a little over a year. Cormier joined the department in July 2006 and the air unit for three years.

Here is what we know about the HPD’s Air Operations Unit and its helicopters:

The ’75 Fox’ helicopter involved in Saturday’s crash was a 369E model and manufactured by MD Helicopter Inc. in 2008, according to the FAA registry.

The rotorcraft was issued a certificate in January 2009 with an expiration date of April 2022. The city of Houston is the registered owner.

HPD’s fleet of helicopters is called the Fox Unit.

HPD’s Air Operations Unit was founded in 1970. The unit was started with three Hughes Model 300 helicopters, which became known as the Three Foxes, and an 8-member team, according to a 2015 YouTube video from Houston Police. The helicopters were purchased with a $100,000 lease-to-purchase agreement.

The unit is located at Hobby Airport in the same facility since its inception, according to HPD.

The first class of police pilots graduated in August 1970, and the division has grown much since then.

In 2017, the HPD Air Operations Unit was set to become the largest municipality air unit in the country, according to a YouTube video published by the city of Houston.

Houston Police selected the MD 500 helicopters because of its safety record, according to the 2017 YouTube video.

“This is one safe little bird,” the video’s narrator said. “Designed and built in the 1960s for military uses, the MD 500 has survived the Vietnam War and current battle zones.”

MD Helicopters Inc., an American aerospace manufacturer, presented the HPD air support division with safety recognition in 2017. The division had flown more than 200,000 hours without incident, according to the video.

However, CEO Craig Kitchen said the chopper is only as good as the pilot who flys them.

“You guys do it better than anyone in the world,” he said.

HPD said safety is a top concern for the division, which is also accredited by the Public Safety Aviation Accreditation Commission (PSAAC).

A chopper provides the eyes from the skies. In most cases, departments are more efficient with better office safety and pursuit management, more suspects apprehended and more stolen property recovered.

Last July, an HPD helicopter completed a hard landing at the agency’s hangar at Hobby Airport, KPRC 2 previously reported. A pilot and flight training officers were aboard the chopper when it hit the ground. Neither was seriously injured.

“There is damage to the helicopter, but we are very fortunate our officers are okay,” HPD wrote on Twitter at the time. 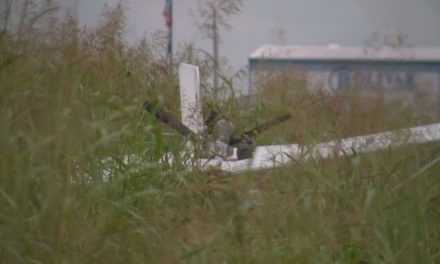 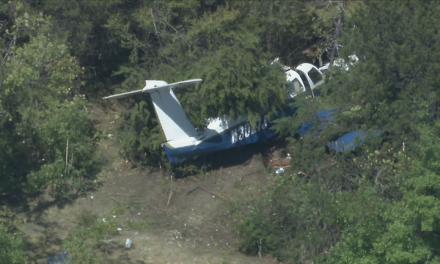