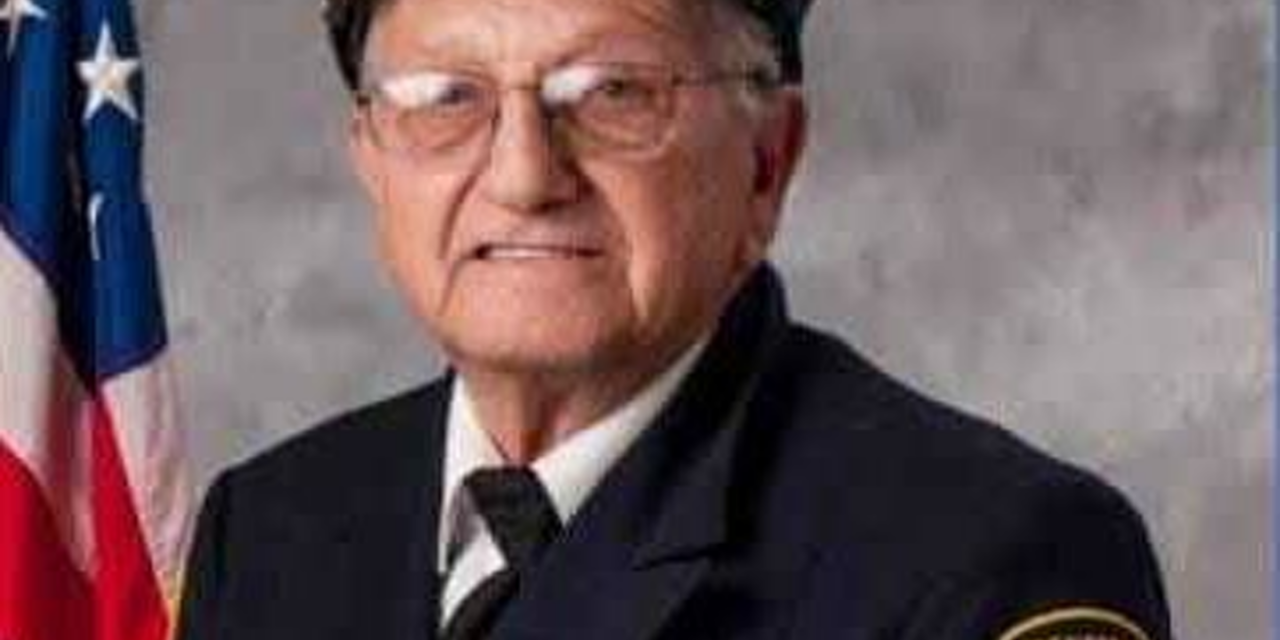 Richard Ziegler, an airport mechanic and Spencerport volunteer firefighter, was thought to be the last surviving responder to a Mohawk Airlines flight that crashed on takeoff from Rochester Airport.

ROCHESTER, NY—A firefighter who responded to the Rochester Mohawk Airline crash in 1963 and is said to have rescued 12 people from the burning wreckage has died.

Richard “Dick” Ziegler passed away on Saturday surrounded by his wife and children. He was 83.

Ziegler is believed to be the last surviving responder to the Mohawk Airlines Flight 121 crash that occurred on July 2, 1963, according to IAFF Local 1636.

Ziegler was an airport mechanic and was cross-trained as a firefighter. He also served as a Spencerport volunteer firefighter since 1962. 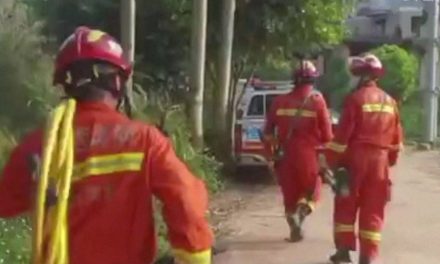 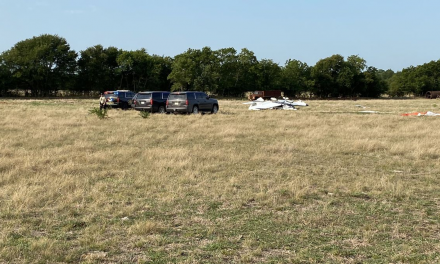