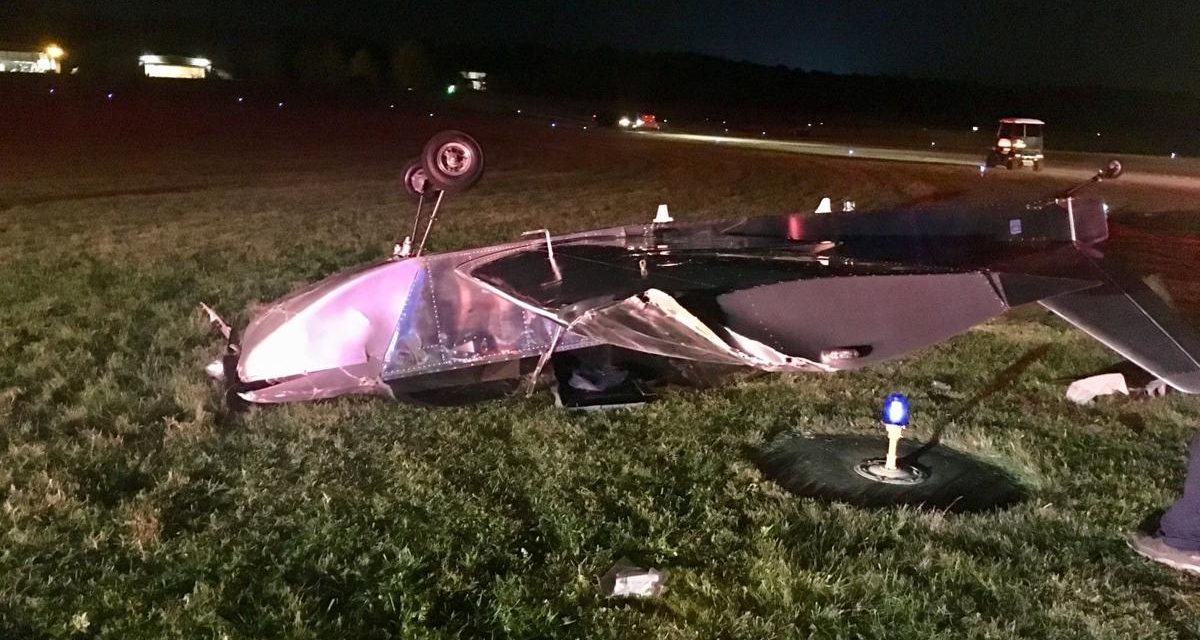 A Midlothian man was seriously injured Tuesday night when a small, single-engine homemade plane went off the runway and overturned at the Chesterfield County Airport.

According to Virginia State Police, the plane was taxiing on the runway about 8:40 p.m. when it inadvertently left the ground, came back down and skidded off the runway.

The plane then overturned, trapping the pilot

The pilot was taken to the hospital with serious injuries. The police did not release his name but said he is 69 years old and from Midlothian.

The Federal Aviation Administration has been notified of the crash, which remains under investigation. State police said Chesterfield Fire & EMS, Chesterfield police and airport police assisted at the scene.

The airport is at 7511 Airfield Drive, northwest of the interchange for state Route 288 and Iron Bridge Road. 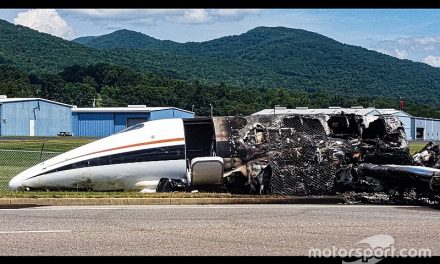 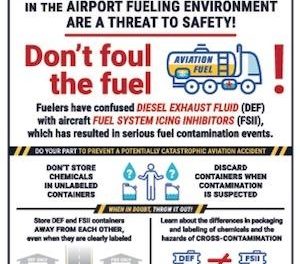 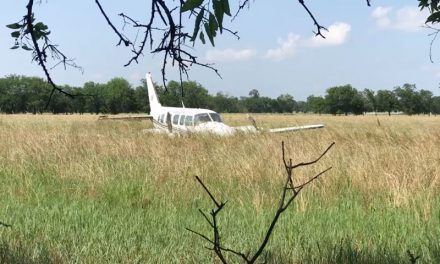