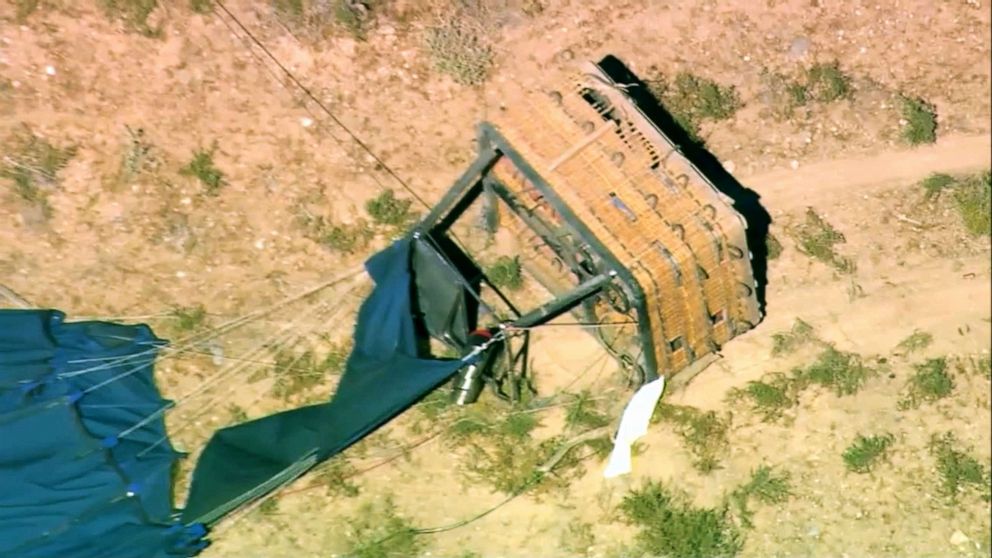 A hot air balloon made a hard landing near Las Vegas on Thursday, seriously hurting one person, officials said. 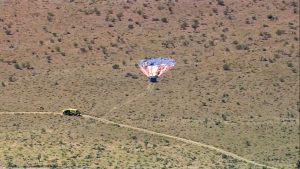 The pilot and four passengers were ejected from the basket when the balloon made the hard landing, Las Vegas Police Sgt. Jeff Dean said.

After impact, it continued to drag along the ground for about a half mile and the other four people were ejected, the FAA said.

One woman was airlifted to a hospital with very serious injuries, but is expected to survive, Dean said.

The hot air balloon had nine people on board during the incident in Goodsprings, Nevada, the Federal Aviation Administration (FAA) said.

The other eight people were taken to hospitals with minor injuries, Dean said.

The cause of the hard landing is under investigation, according to the FAA. 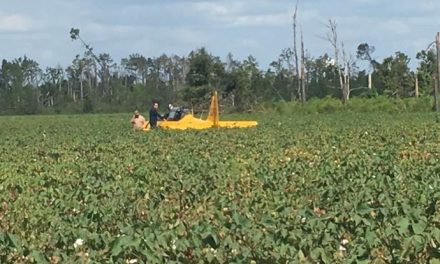 Plane crash lands in Calhoun County, both people inside safe 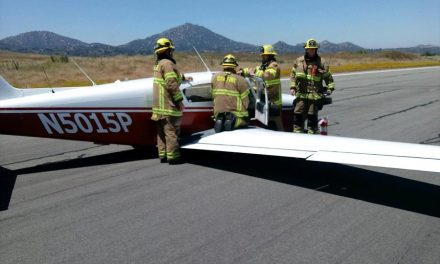