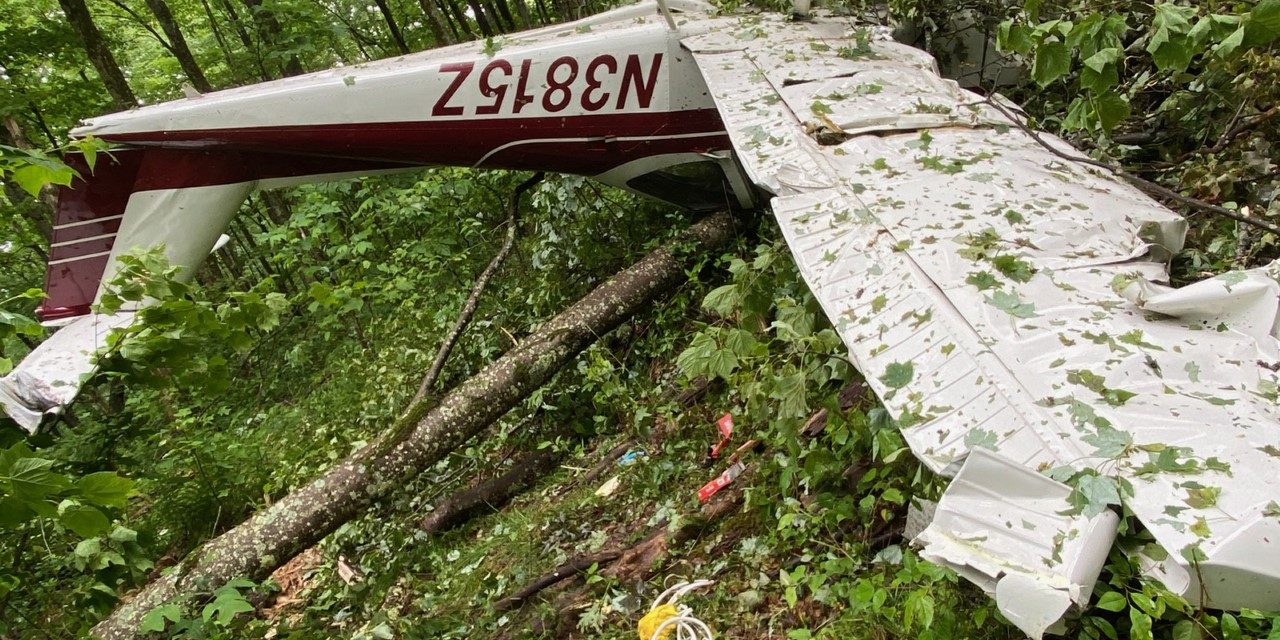 The resque squad was able to reach the two people shortly before 11:15 a.m.

In a statement, The FAA confirms the plane took off from Morristown, Tenn. as part of his cross country flight.

A Beechcraft BE-77 crashed in the Cherokee National Forest near Doeville, Tenn., today at approximately 9 a.m. The flight departed Morristown Municipal Airport in Tennessee enroute to Newport News/Williamsburg International Airport in Virginia. Contact local authorities for information on the pilot and passenger. The FAA will investigate and the NTSB will determine the probable cause of the accident.

The 77 Skipper is a small, fixed wing, two-seat aircraft manufactured by the Beech Aircraft Corporation. It has a length of 24 feet, and a wingspan of 30 feet. The plane is able to fly around 400 miles on a tank of fuel. It is a lighter aircraft than some of it’s general aviation counterparts and has tricycle landing gear. It was designed for flight training but has been used by pilots for personal flying and touring over the years.

Iron Mountain is located to the west of the Northeast Correctional Complex, near Stoney Creek.

The Carter County Rescue Squad says the hilly terrain has made it hard to get to the plane.

“The terrain is very, very steep,” says James Heaton with the Carter County Rescue Squad. “The plane crashed at almost 4,000 feet in elevation. We’re probably about 1,800 feet here so it’s about a 2,000 foot vertical climb here.”

“Anytime we have a rescue in the mountains, it can be potentially dangerous because of the terrain. This area had some trails in the vicinity. They were covered by trees. Very steep. Very rocky. Very difficult trails.”

Fortunately, Andrade and his counterpart had no injuries.

“The only scratch I got was after I got out of the plane and walking through the thorns,” says Andrade.

The FAA is investigating the crash and the National Transportation Safety Board will determine the probable cause of the accident. 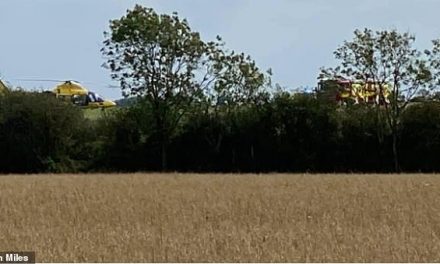 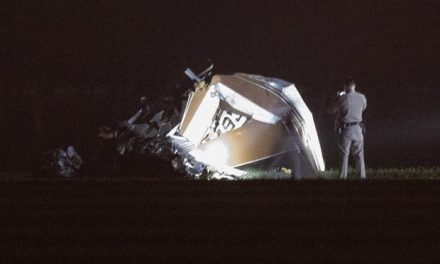