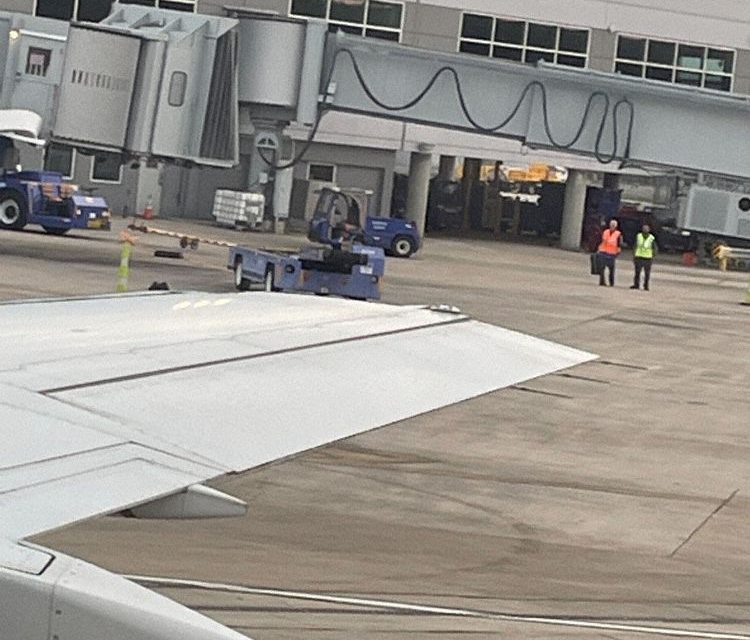 By Simon Hradecky An Envoy Embraer ERJ-175, registration N233NN performing flight MQ-3729/AA-3729 from Charleston,SC to Dallas Ft. Worth,TX (USA), was enroute at FL360 almost overhead Birmingham,AL (USA) when the aircraft encountered moderate to severe turbulence, the crew subsequently issued a pilot’s report and advised ATC they had lost part of a wing. The crew decided to divert to Birmingham for a safe landing on runway 24 about 35 minutes after leaving FL360.

A replacement Embraer ERJ-175 registration N246NN reached Dallas with a delay of about 4 hours.

The occurrence aircraft is still on the ground in Birmingham about 10 hours after landing. 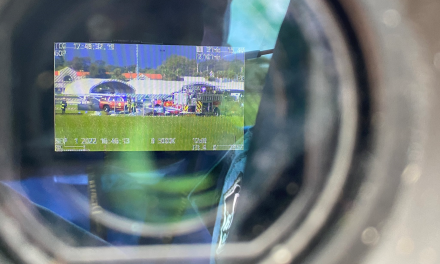 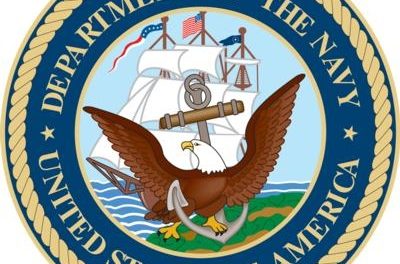