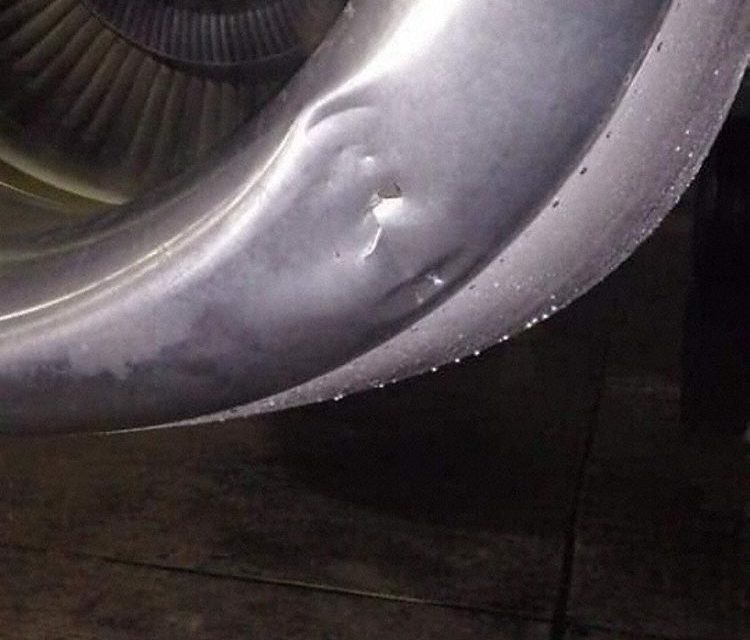 A United Boeing 737-800, registration N73275 performing flight UA-1055 from Houston Intercontinental, TX (USA) to San Jose (Costa Rica) with 162 people on board, landed on San Jose’s runway 07 at 18:33L (00:33Z Dec 31st) but veered left off the runway, the left main gear exited the paved surface of the runway running over grass for about 250 meters before the crew managed to return the aircraft onto the runway.

The aircraft rolled out without further incident and taxied to the apron. There were no injuries, the aircraft sustained minor damage.

A number of runway edge lights were damaged as result of the runway excursion, too.

Costa Rica’s Civil Aviation Authority reported the aircraft landed on runway 07, apparently one of the gear struts left the runway for about 250 meters and returned onto the runway hitting some lights.

An investigation has been opened.