Instructor, student OK after plane goes down in Lafayette 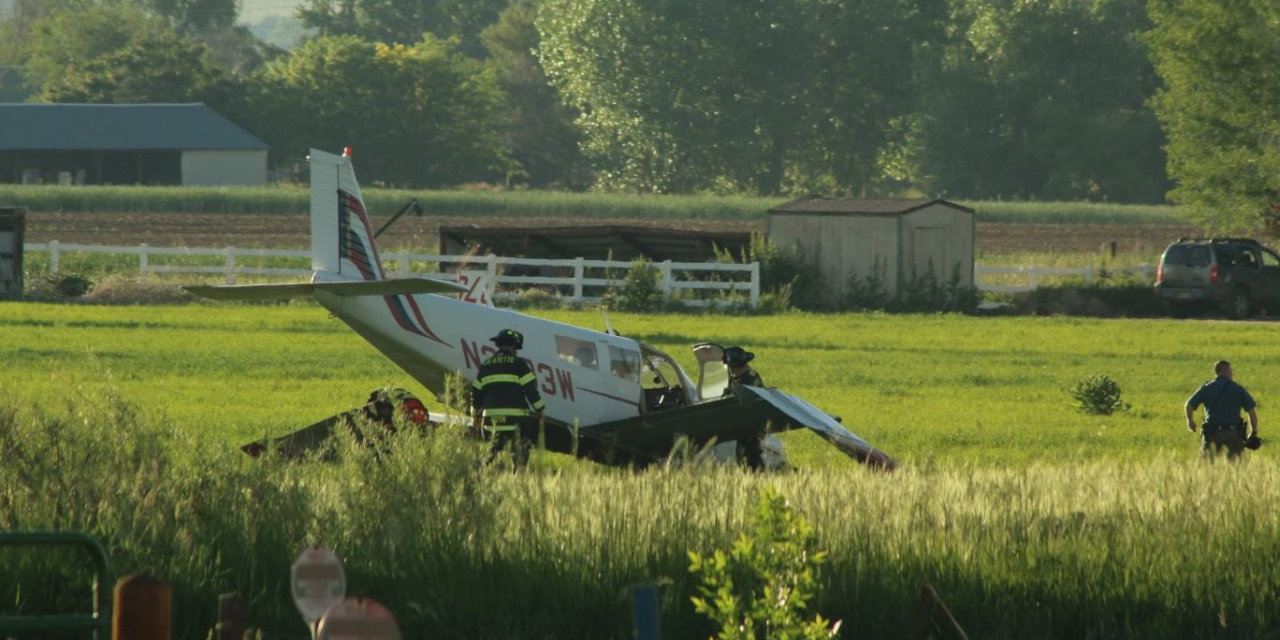 LAFAYETTE, Colo. — Two people are safe after a single-engine plane went down in a field near Lafayette Thursday.

According to Sgt. Montes with the Boulder County Sheriff’s Office, deputies were dispatched at 7:10 p.m. to an area southwest of Highway 287 and Isabelle Road where they found a plane in a field in the Cherry Creek Tree Farm Open Space.

An instructor and a student were on the plane, a Piper PA-32 single-engine, which had flown out of Rocky Mountain Metropolitan Airport in Broomfield.

The plane was damaged, but Mt. View Fire Rescue reported neither person was injured.

According to the Federal Aviation Administration, the pilot reported engine problems prior to landing in the field.

The National Transportation Safety Board is on scene to investigate. Investigators from the FAA will arrive Friday. 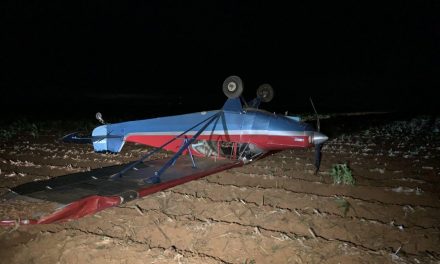 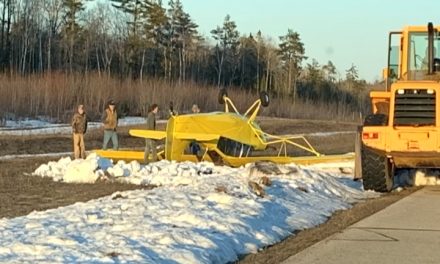 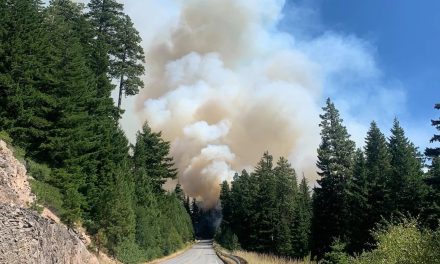 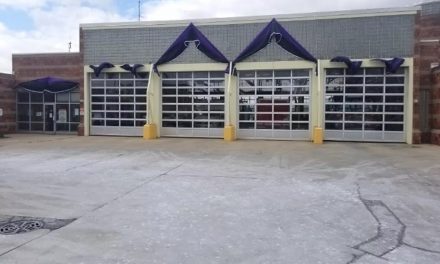