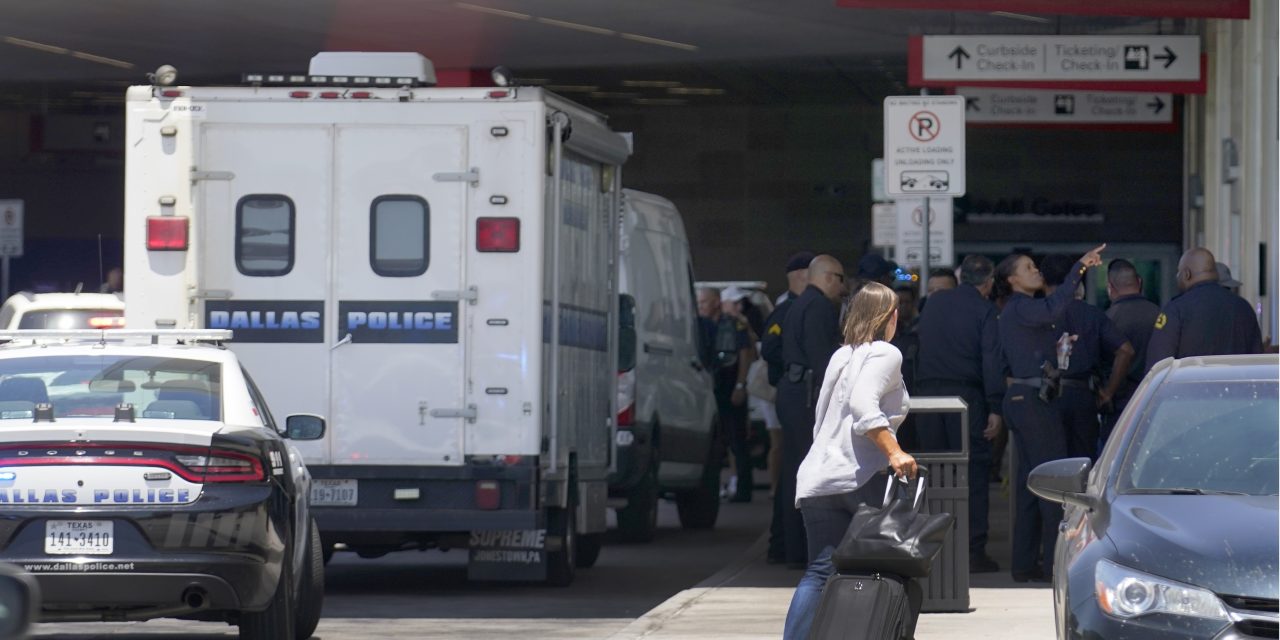 Authorities are investigating a shooting which prompted evacuations at Dallas Love Field Airport. The FAA ordered a ground stop at the airport shortly after 11 a.m. local time due to the active shooter situation. Dallas Chief of Police Eddie Garcia said 37-year-old Portia Odufuwa began firing a handgun and a police officer engaged the suspect. He claimed that the woman entered the airport and went into a restroom to change clothes. Garcia expressed that the woman exited the restroom wearing a hoody and opened fire. Most of the shots appeared to be directed toward the ceiling.

“At this point, we don’t know where exactly the individual was aiming,” Garcia stated. “From what we are seeing she was aiming at the ceiling. There are several rounds that were found.”

An officer working inside confronted Odufuwa and shot her in her lower extremities. The suspect was taken to Parkland Memorial Hospital in an unknown condition. No further information about her or the motivation behind the shooting or who dropped her off at the airport has been confirmed by police. There were no other injuries.

The investigation is ongoing and Garcia said he expected elements to change as more is learned about what happened. Dallas Police said they do not plan to release any other statements until Tuesday afternoon. The Dallas FBI and ATF are assisting Dallas Police in the investigation.

The shooting wasn’t the first violent incident at the airport. In 2016, a police officer shot and wounded a man outside of Love Field after police said he advanced toward the officer with large landscaping rocks in his hands after battering his ex-girlfriend’s car with a traffic cone and rocks as she dropped him off at the airport.

“I’m thankful to the Dallas Police Department, the Transportation Security Administration and the dedicated Love Field staff for their swift response in keeping people safe,” City Council member Jesse Moreno voiced. “This is something they do every day for people who travel to and from Dallas.” 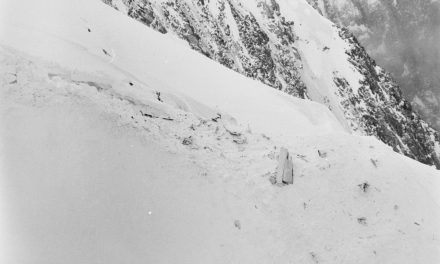 This Day in History… 57 years ago 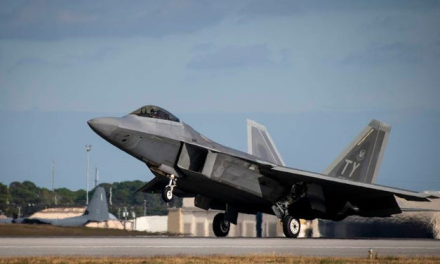