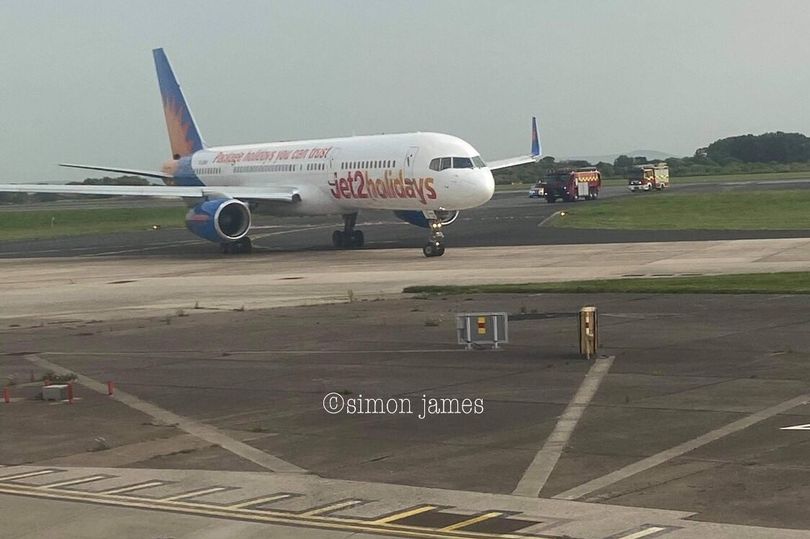 A plane which was spotted over Manchester Airport with “flames” coming from the engine landed safely after crew members reported a minor fault.

Jet2 flight EXS051B set off from the airport just before 3pm on Monday afternoon (August 10).

But just moments after taking off, eyewitnesses on the ground reported hearing a loud bang and saw flames coming from one of the engines.

One witness said they heard “loud bangs above” after the jet took off and looked up to see that “the engine had flames coming from it”.

Another described seeing the plane flying over their garden “on fire” as “probably one of the scariest things I’ve ever witnessed”.

The plane – which was on a test flight – circled above Stockport for less than half an hour before landing safely back at the airport as planned.

It was met by crews from Greater Manchester Fire and Rescue Service on the ground.

Jet2 said the aircraft will now be thoroughly checked over.

A spokesperson for the airline said: “One of our aircraft on a routine test flight followed procedure and returned to Manchester Airport this afternoon, after the crew reported a minor fault.

“The aircraft landed safely and will be thoroughly checked over, as is standard practice.”

Several people took to social media to express their concerns after spotting the flight overhead.

One M.E.N reader commented on Facebook: “Was in the garden ( live opposite the runway) heard it take off then loud bangs above, looked up and the engine had flames coming from it!

On Twitter Mark McLaughlin wrote: “Really loud noise in Manchester Airport area at around 3pm. The house was vibrating! Hope everything was OK.”

Carole Fossey commented: “big noisy bird strike on plane taking off from Manchester airport about 15 mins ago. Scared the life out of me.

“Not sure the plane continued or circled back.”

While @kelshan9 tweeted: “Watching a plane that’s just left the runway fly over your garden on fire is probably one of the scariest things I’ve ever witnessed”

Helen Whatmough commented: “That was scary to hear and witness flames coming out of the right engine! Never heard anything like it before living under flight path #manchesterairport”

“Seems like potential engine problem, and is currently circling over North Manchester, presumably waiting to return to Man Airport,” he wrote.

“The aircraft returned to Manchester Airport as a precaution and has landed safely.” 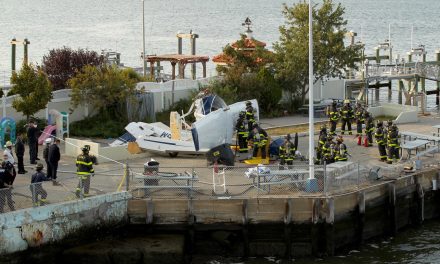