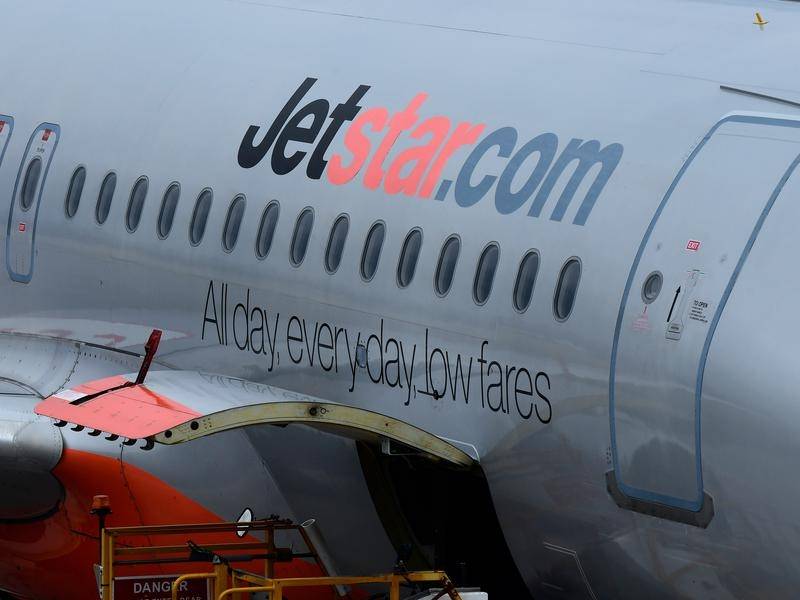 A Sydney to Uluru flight has been diverted to regional Victoria because of an issue in the cargo hold.

The Airbus A320, Jetstar flight JQ660, landed in Mildura on Tuesday as a precaution after a light flashed in the cockpit.

There were concerns about possible smoke in the cargo hold, AAP has been told.

The aircraft landed normally about 12.25pm AEDT on Tuesday.

“We thank customers for their patience as our teams work to get them on their way as quickly as possible,” a Jetstar spokesperson said.

Passengers have been flown to Melbourne and will be put up in hotels overnight as Jetstar arranges a 7am flight to Uluru on Wednesday.

Other passengers eager to return to Sydney can do so and customers also can ask for a flight refund, Jetstar told AAP.

Ambulance and police said no one was injured in the incident. 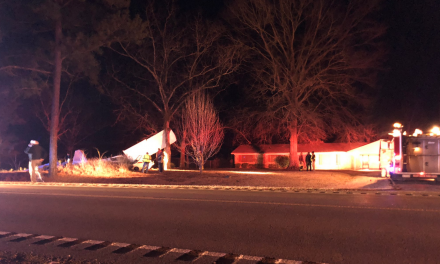