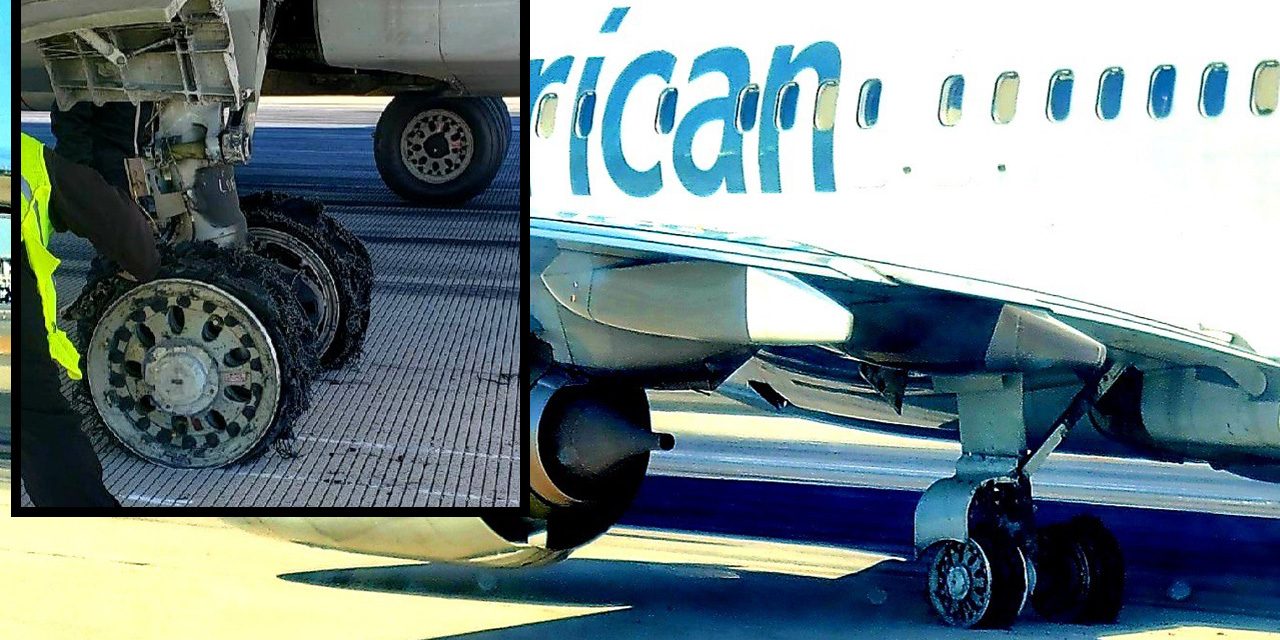 JAMAICA, Queens (WABC) — A flight from John F. Kennedy International Airport had to be aborted Tuesday after the plane blew two tires during takeoff.

The Boeing 737-800 stopped safely on the runway, and customers were deplaned and transferred to the terminal via bus.

They are expected to board another aircraft with continuing service to Phoenix.

There were no reported injuries to the six crew members and 142 passengers on board.

The aircraft has been removed from service for evaluation and repairs. 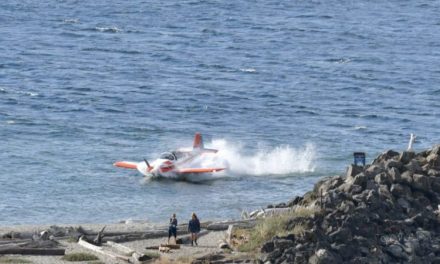