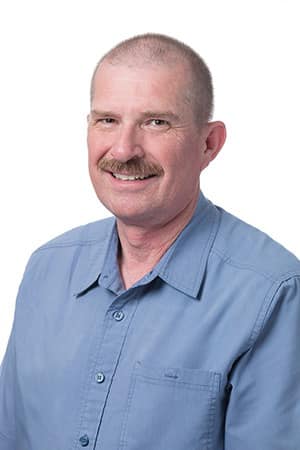 With great sadness I’m letting you know of the passing of Karl Beeman he lost his fight with cancer early Wednesday morning. Our thoughts and prayers go out to his wife Benita and son Joey. I will post funeral arrangements when I get them.

Karl served a combination of active duty, Air National Guard and Air Force Reserves starting in November 1976, and was honorably discharged in January 1998 with the rank of TSgt. While at Kirtland AFB, he served as Assistant Fire Chief. He also spent time as a junior volunteer and volunteer firefighter for the Kingsville Fire Department in Ohio until he joined the Air Force in 1976 and he also served as a professional firefighter for the City of Cheyenne, Wyoming.

May he rest in peace! 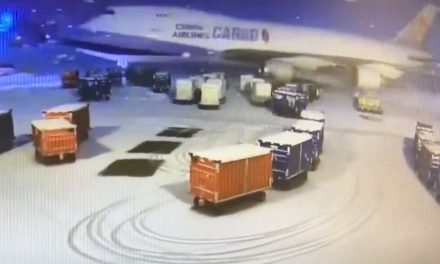 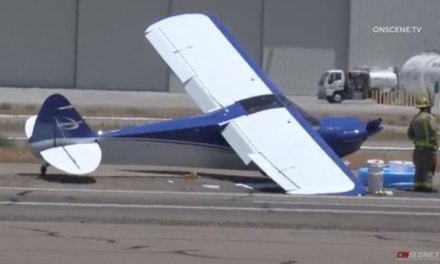