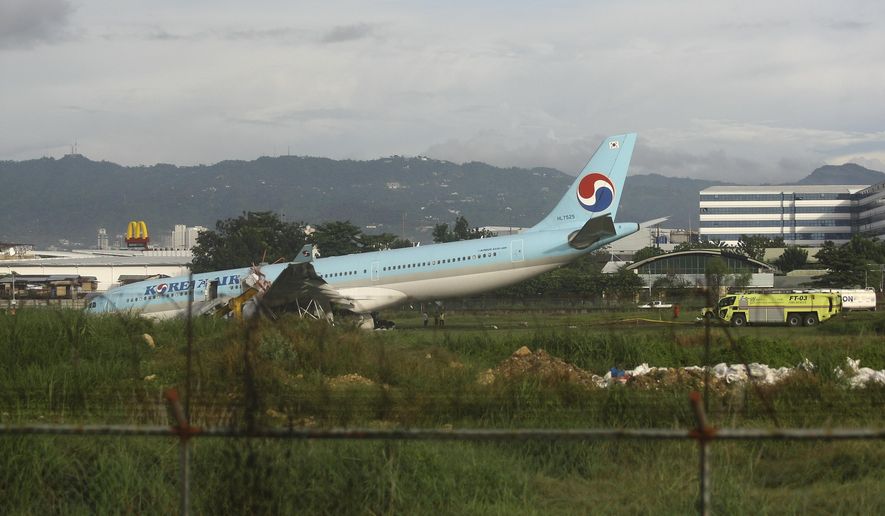 By Matt Delaney – The Washington Times

A Korean Air plane was damaged late Sunday night after pilots overshot the runway of a Philippine airport while trying to land in rainy weather.

None of the plane’s 162 passengers or 11 crew members were injured in the crash, according to Business Insider, but Korean Air’s President Keehong Woo released a statement promising to investigate the incident.

“A thorough investigation will be performed together with the local aviation authorities and Korean authorities to determine the cause(s) of this event,” Mr. Woo’s statement read. “We always prioritize safety in all of our operations, and we truly regret the stress and inconvenience brought to our passengers.”

The A330 Airbus was making its third attempt to land at Mactan-Cebu International Airport near the center of the nation’s archipelago when it collided with the ground.

The plane’s underside was sheared away as the aircraft came to a halt, nose-down, in the grassy area beyond the runway, according to the Associated Press. A hole was ripped open near the plane’s front door and one of the engines appeared to also be damaged during the collision. 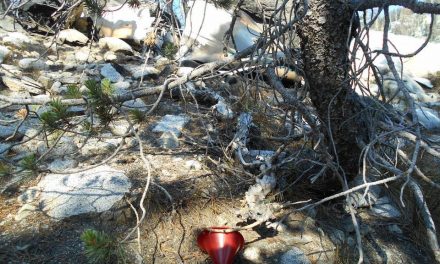 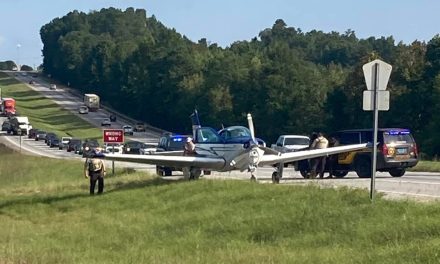