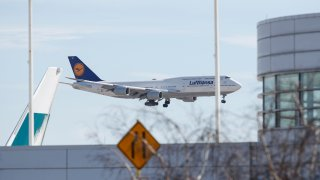 A Lufthansa flight traveling from California to Germany made an ‘unscheduled landing’ at Chicago’s O’Hare International Airport Monday after a passenger’s laptop overheated in the plane’s cabin, officials said.

According to authorities, Lufthansa flight LH 457 was traveling from Los Angeles to Frankfurt Monday when a passenger’s laptop overheated, resulting in a “small fire” in the cabin.

The flight was diverted to O’Hare airport as a ‘precautionary measure,” officials said.

“The small fire was extinguished in flight before its safe landing,” a statement from Lufthansa to NBC 5 said. “Safety on board was not compromised at any time.”

The statement went on to say that none of the passengers onboard were injured, but that two flight attendants were treated onsite for smoke inhalation. 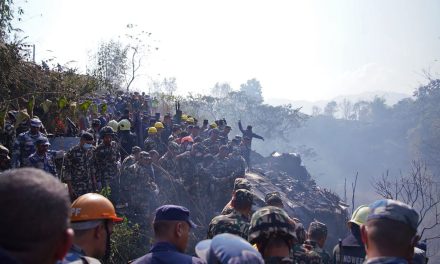 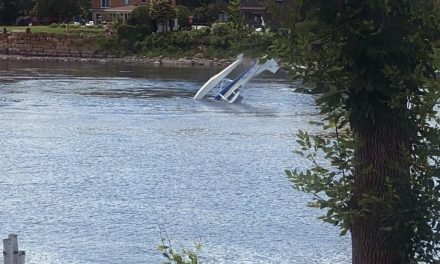 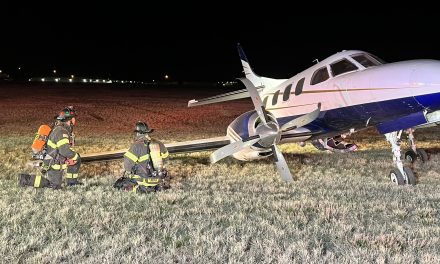 No one injured after plane skids off runway at Centennial Airport 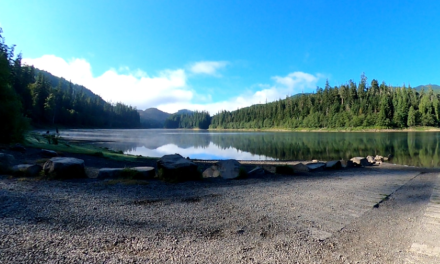