A lack of oxygen likely played a role in a plane crash southwest of Calgary that killed two people, an investigation by the Transportation Safety Board of Canada found.

The board said in a report released Thursday that hypoxia, or in-flight oxygen deprivation, caused the pilot to lose control before the plane crashed into rugged terrain in the Kananaskis area of Alberta on Aug. 1, 2018. 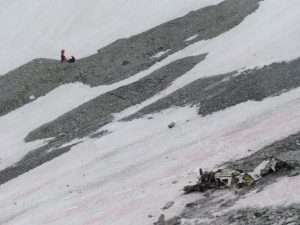 The pilot flying the Piper PA-31 Navajo was headed to the Springbank Airport near Calgary with a survey technician.

The aircraft’s right engine began operating at a significantly lower power setting than the left engine when the pilot was approaching the airport, said the board.

Investigators could not determine why this happened.

“About 90 seconds later, at approximately 13,500 feet (4,115 metres), the aircraft departed controlled flight,” the report said. “The aircraft collided with terrain near the summit of Mount Rae.”

Although a portable oxygen system was available on the plane, the pilot was not continuously using it in the high altitude, which the board said is required by regulation.

The board also found that flight crews with Aries Aviation, the company that owned and operated the aircraft, only undergo theoretical hypoxia training.

Aries is not required by law to provide practical training and the report noted there is a risk pilots will not recognize early symptoms in higher altitudes.

“Although certain hypoxia effects may become more noticeable than others as an aircraft ascends, associated changes to a pilot’s sense of self, motivation, willpower and wellness often overshadow the ability to identify performance degradation in themselves,” the report said.

“In fact, a pilot who is in a hypoxic state may actually experience euphoria. Even sensory effects, such as darkening of the visual field, may become noticeable to individuals only after they begin … using oxygen or descending to a lower altitude.”

The aircraft was not required to have a flight data recorder or cockpit voice recorder, the board said.

“However, the aircraft was equipped with a flight data monitoring system that included a camera,” the board said in a statement Tuesday.

“This system provided significant information to help TSB investigators better understand the underlying factors that contributed to the accident.”

— By Daniela Germano in Edmonton 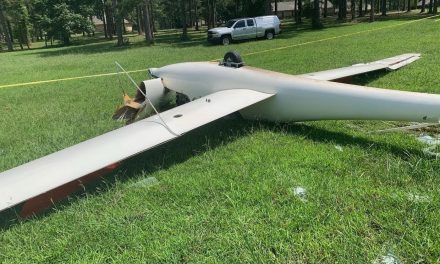 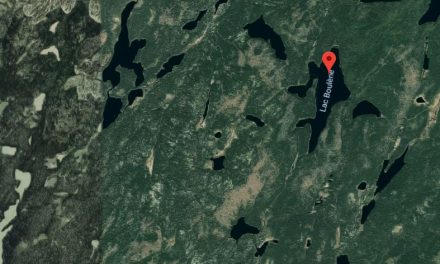 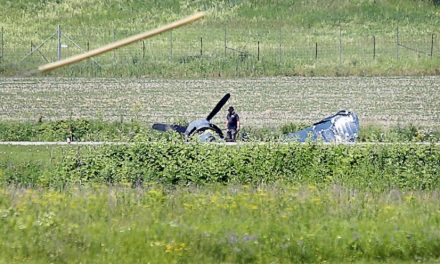 Pilot hurt in emergency landing of vintage plane in Gatineau 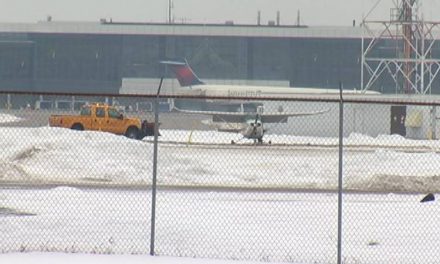