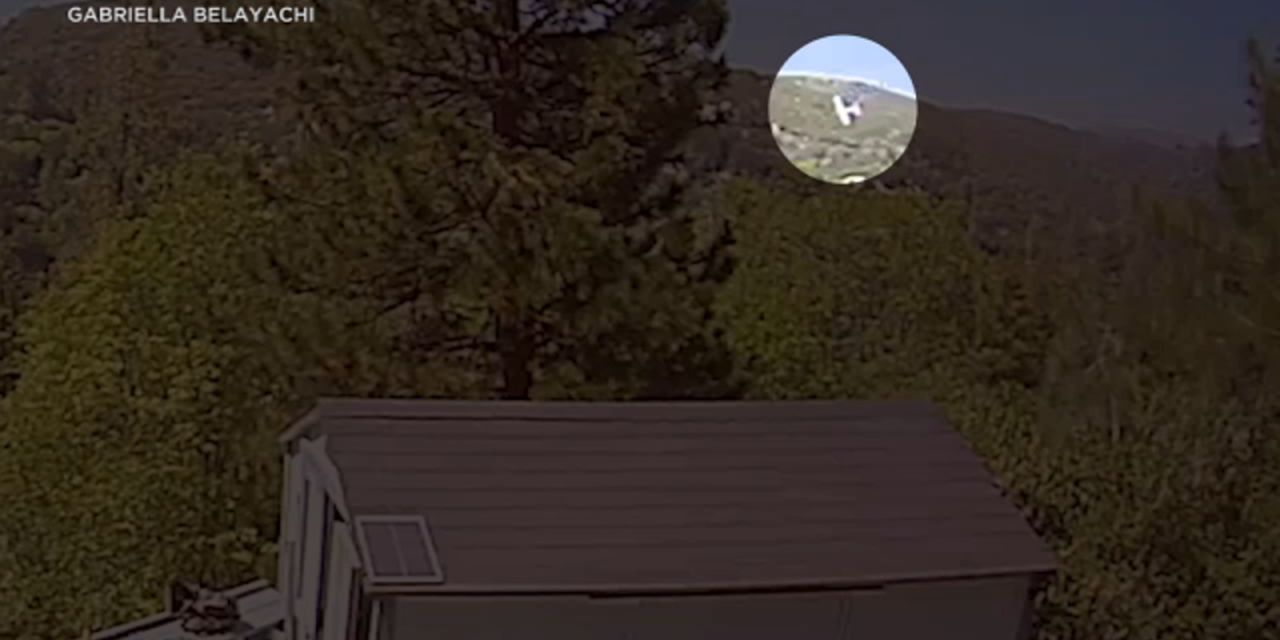 According to the Federal Aviation Administration, the Cessna 210 crashed in the Cedar Glen region of the San Bernardino Mountains on Saturday afternoon.

The doorbell camera shot the plane plunging before it crashed out of sight.

The status of the pilots and passengers was not immediately known, but they were alert and talking to the corresponding firefighters, Sheriff San Bernardino spokesman Cindy Buckman told The Sun.

The plane was heading from Chino to Big Bear City, according to FAA spokeswoman Elizabeth Corey. She said air traffic control lost radio communications with the aircraft shortly before the crash.

The FAA and the National Transportation Safety Board will investigate the cause. 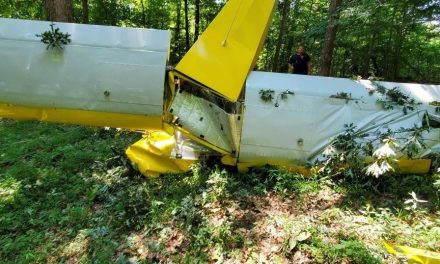 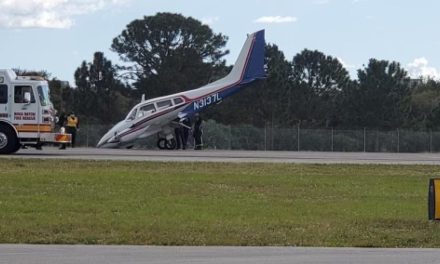