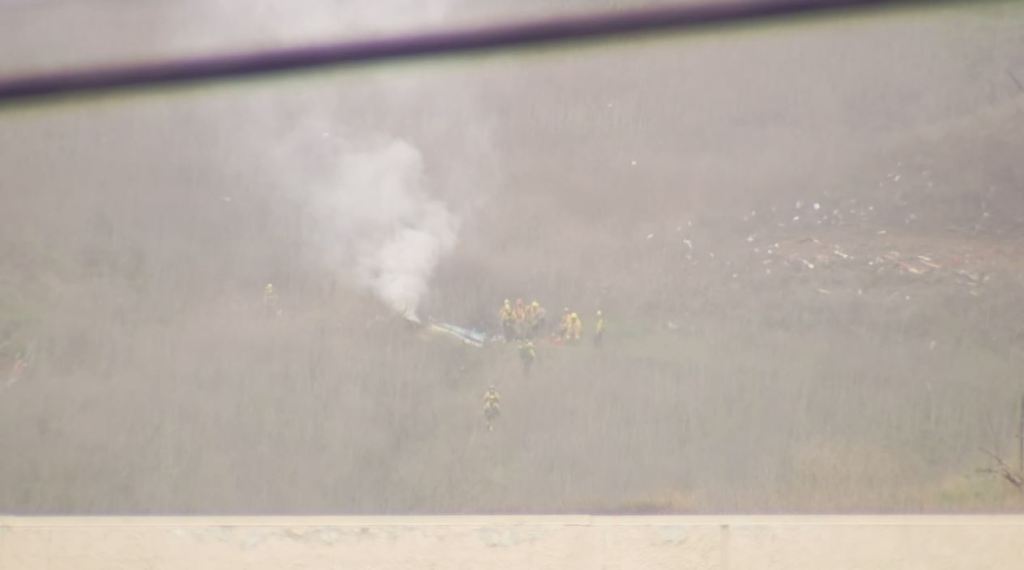 The Los Angeles Lakers all-time leading scorer, his 13-year-old daughter and seven others were killed in the Sunday morning crash northwest of Los Angeles

By Sydney Kalich and Jonathan Lloyd

Los Angeles Lakers great Kobe Bryant and his 13-year-old daughter were among nine people killed when a helicopter crashed in foggy conditions Sunday and then caught fire on a hillside in the Calabasas area outside Los Angeles.

Bryant’s 13-year-old daughter, Gianna, and a teammate on her basketball team also were on board the helicopter when it went down northwest of LA, a city official said.

A team of National Transportation Safety Board investigators was on its way to Southern California. The investigation will cover maintenance records, owner-operator information, conditions near the crash site and other factors that might have been involved in the crash.

Orange Coast College head baseball coach John Altobelli also was among the victims, the school says. He had coached at the Costa Mesa college for more than two decades. In a statement from the University of Houston, where Altobelli played baseball, officials said his wife Keri and daughter Alyssa also were killed in the crash.

Christina Mauser was identified as another victim in the crash by her husband Matt Mauser via a Facebook post.

The sheriff’s department did not identify the victims.

Tearful and stunned fans gathered at the crash site, his training center in Newbury Park and Staples Center, where Bryant wowed crowds for 20 seasons, to mourn the five-time NBA champion and the Lakers’ all-time leading scorer.

Former teammates and other Laker greats shared their grief as they heard of Bryant’s death.

“As I try to write this post, my mind is racing,” Magic Johnson tweeted. “I’m in disbelief and have been crying all morning over this devastating news that Kobe and his young daughter, Gigi have passed away in a helicopter crash. Cookie and I are heartbroken.”

The crash, near Las Virgenes Road and Willow Glen Street, was called in at 9:47 a.m. Authorities said the helicopter was on fire and sparked a quarter acre brush fire. Flames were put out by 10:30 a.m.

The helicopter that crashed was a Sikorksy S-76B, according to authorities. It departed at about 9 a.m. from John Wayne Airport in Orange County.

Bryant’s Mamba Training Facility is located about 18 miles west of the crash site. A photo posted from inside the facility after the crash showed players kneeling in grief after hearing reports of Bryant’s death.

Bryant was traveling to the Newbury Park location for a basketball tournament, according to people gathered at the facility.

Witness Colin Storm was in his living room in Calabasas when he heard “what sounded like a low-flying airplane or helicopter.”

“Ït was very foggy so we couldn’t see anything,” he said. “But then we heard some sputtering, and then a boom.”

A short time later the fog cleared a bit and Storm could see smoke rising from the hillside in front of his home.

Bryant lived south of Los Angeles in Orange County for much of his adult life, and he often used helicopters to save time and avoid Southern California’s notorious traffic. Even as a player, he often traveled to practices and games by helicopter, and he kept up the practice after retirement as he attended to his business ventures.

The Lakers team plane arrived back in Los Angeles from Philadelphia hours later. Players could be seen embracing, some appearing to wipe tears from their eyes.

NBA Commissioner Adam Silver called Bryant one of the most extraordinary players in NBA history.

“The NBA family is devastated by the tragic passing of Kobe Bryant and his daughter, Gianna,” said NBA Commissioner Adam Silver. “For 20 seasons, Kobe showed us what is possible when remarkable talent blends with an absolute devotion to winning.”

NBA legend Michael Jordan recognized Bryant for his talent and skill, but also praised his competitive streak, calling him one of the game’s greats.

“I loved Kobe – he was like a little brother to me,” Jordan said.

Bryant married wife Vanessa in 2001. The couple had four children.

The two met when Bryant was 21 years old and she was 17, and they were married six months later. Their relationship was rocky at times — Vanessa announced she was filing for divorce in 2011, and they reconciled in 2013. The couple had four children, including an infant born in June 2019.

Bryant, 41, retired in 2016 from the NBA after 20 seasons with the Lakers. He finished his legendary career third on the NBA’s all-time scoring list.

“Kobe Bryant was a giant who inspired, amazed, and thrilled people everywhere with his incomparable skill on the court – and awed us with his intellect and humility as a father, husband, creative genius, and ambassador for the game he loved,” Los Angeles Mayor Eric Garcetti said in a statement.

Bryant was born in Philadelphia. He was drafted out of high school by the Charlotte Hornets as the 13th overall pick in 1996. He was then traded to the Lakers and was voted an All-Star game starter at 19 in 1998.

He played his entire 20-year career with the Lakers, winning the league’s Most Valuable Player award in 2008, making the all-star team 18 times and winning five NBA Championships.

He won three titles in a row alongside center Shaquille O’Neal.

O’Neal tweeted, “There’s no words to express the pain Im going through with this tragedy of loosing my neice Gigi & my brother @kobebryant. I love u and u will be missed. My condolences goes out to the Bryant family and the families of the other passengers on board. IM SICK RIGHT NOW”

Bryant was widely considered one of the greatest NBA players ever, and his list of accolades is long: He was the youngest player to reach 30,000 points (34 years, 104 days), the Lakers all-time leading scorer, a four-time All Star Game MVP, and a two-time Olympic gold medalist.

In 2003, Bryant was arrested in Colorado in connection with a sexual assault case, and a hotel worker accused him of rape. Bryant admitted to a consensual affair, but denied assaulting the woman. The case was dropped when the accuser refused to testify against Bryant. 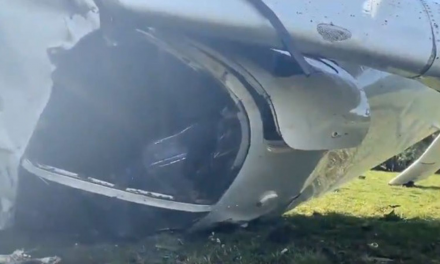