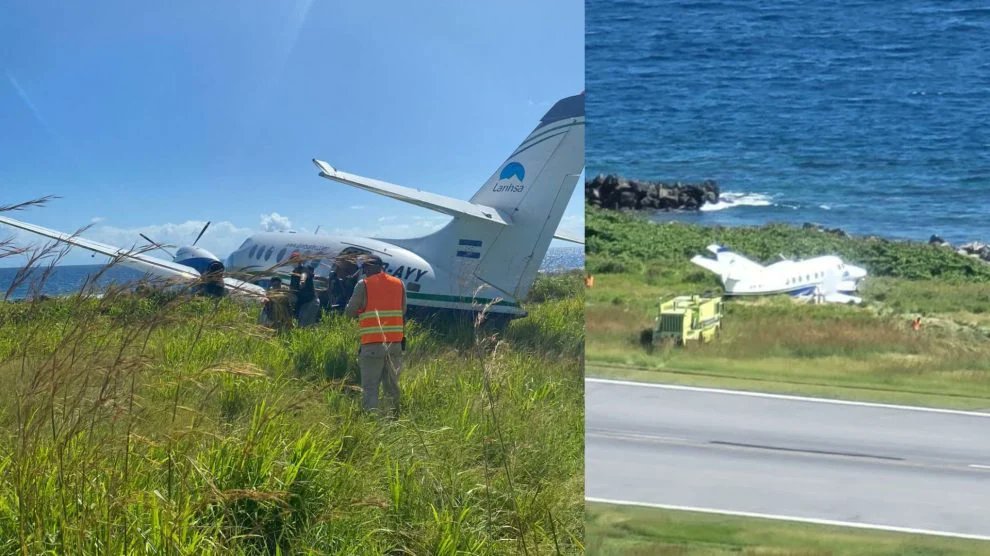 Tegucigalpa. – A routine flight almost became a tragedy, when a small plane left the runway when it landed at the Juan Manuel Gálvez airport, in the municipality of Roatán, Islas de la Bahía department, Caribbean of Honduras.

The incident occurred at noon on Tuesday, where the plane with passengers was about to fall into the open sea.

Fortunately, so far the authorities have not reported any injured person.

According to preliminary information, the Jetstream 31 type aircraft, owned by a Honduran company, when it touched down, the right landing gear collapsed, causing it to leave the Juan Manuel Gálvez airport runway in Roatán.

Moments after the incident and after controlling the situation, the authorities proceeded to evacuate all the travelers who were on the plane.

Likewise, the air vehicle remains under the surveillance of the competent entities to ensure that it does not represent a greater risk. 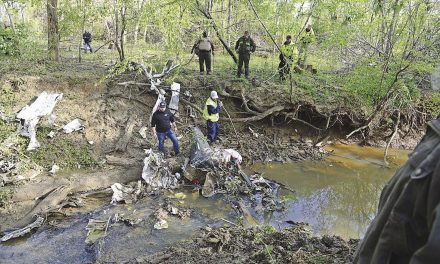